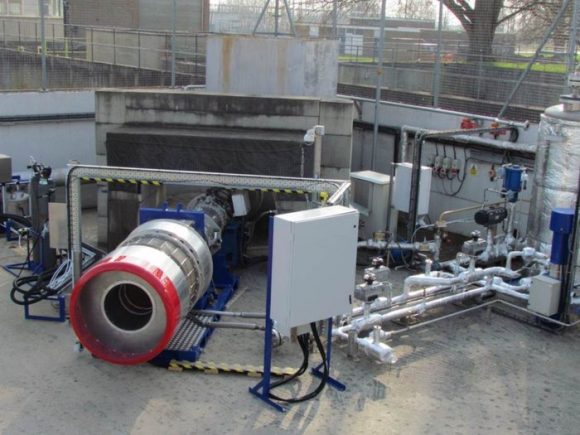 Such powerplants cool the air ingested by the engine from over 1000 degrees celsius in temperature to below 150 degrees celsius. This refrigerated air, which contains oxygen, is then mixed with liquid hydrogen, with the resulting mixture fed into the SABREs rocket motor. This technique removes the need for a SABRE-equipped aircraft to carry its own oxygen supply. Crucially, the SABRE engine could drastically reduce the price of accessing near-space altitudes and enable intercontinental travel at speeds of up to 3334 knots (6174 kilometres-per-hour). 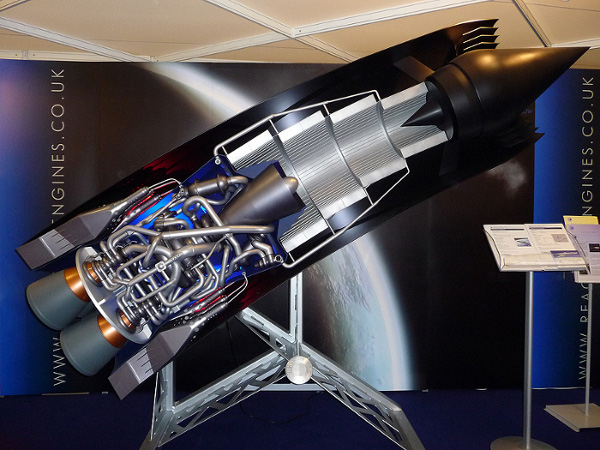 Most public commentary has focused on civilian applications for the SABRE engine, but a long-range bomber may also emerge as a possible platform for such technology. Given British interest in defence industrial cooperation with Japan, as explicitly mentioned in the United Kingdoms 2015 National Security Strategy and Strategic Defence and Security Review, outlining the countrys defence and security priorities over the coming five years, the question arises as to whether London and Tokyo may partner to further develop aerospace technologies such as SABRE in the future? London has shown its determination to advance the SABRE technology with $90 million funding for the initiative coming from the British Government.