Off the back of the first international sale of the Bell-Boeing MV-22B Osprey tilt-rotors to Japan, the US military’s programme office for the type claims that an upcoming Multi-Year Procurement (MYP) deal could help facilitate further export sales.

The Japan Ground Self-Defense Force (JGSDF) has a stated requirement for 17 examples, nine of which are on order, and while some are expected to be delivered under the current MYP-II deal that was signed in 2013, the rest will fall under the MYP-III initiative. 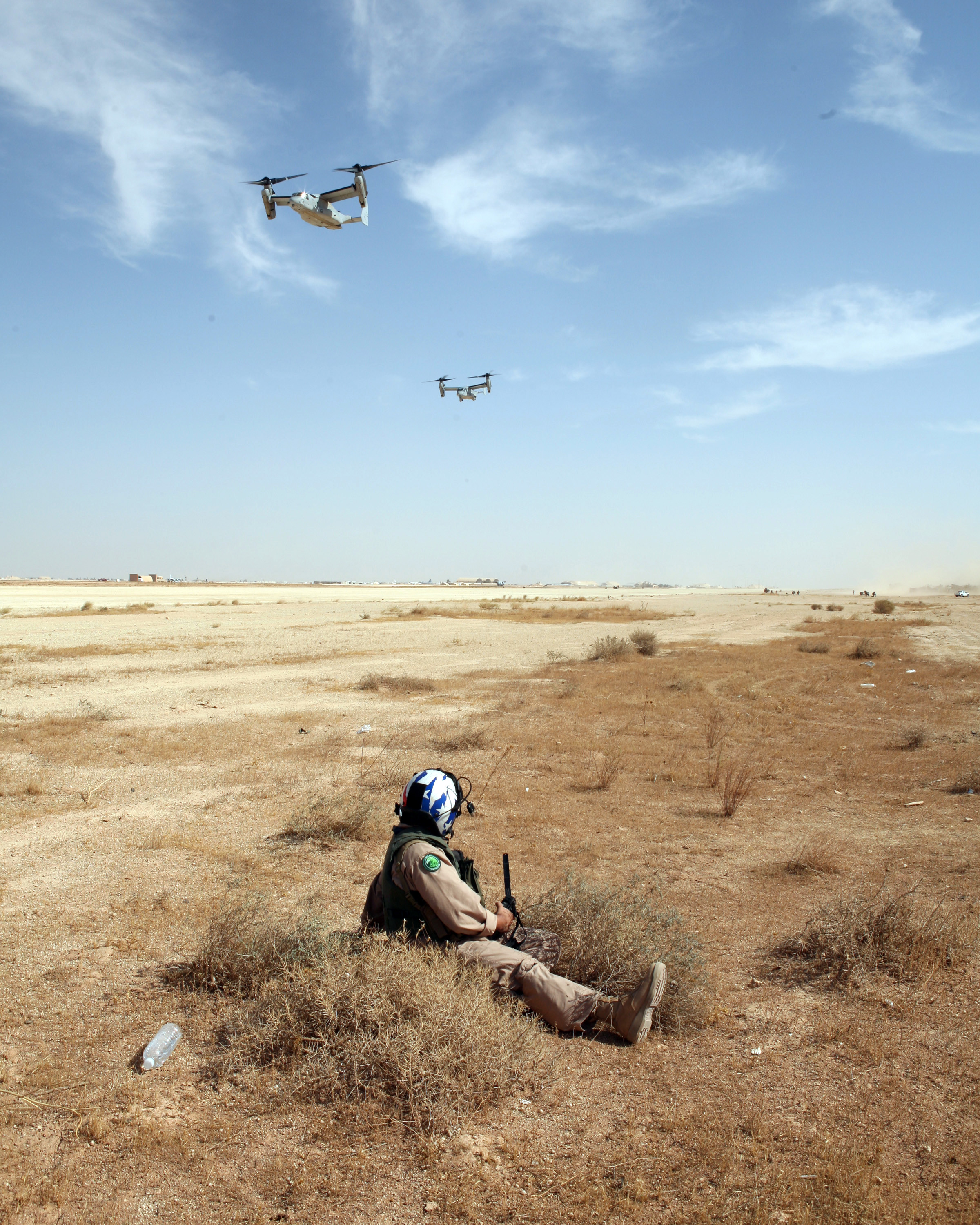 This third deal is currently being negotiated now, which Lieutenant Colonel Douglas Ogden, the MV-22 military platform lead for the V-22 Joint Programme Office, said he expects to be signed by the end of the year: “We are right in the middle of MYP-II right now, and we are planning and developing MYP-III, which does include the (US) navy variant, and the Japanese aircraft,” Lt. Col. Ogden told the IQPC International Military Helicopter conference held in London in late January/early February: “There is room in the MYP-III for any international customers that might come along. That’s under development right now, and we plan on awarding that before the end of the year.”

Multi-years are known to drive down the cost of a programme, and tapping into that can be an appealing feature for an international customer. Bell-Boeing has been eyeing up potential new customers for some time, and has operated from ships belonging to France, Italy, Spain and the UK, with the latter being a key target for future sales.