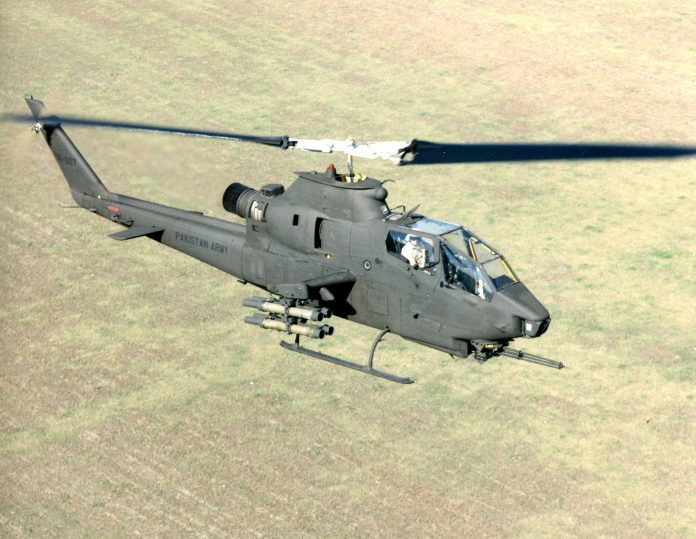 The Pakistan Army expects to enhance its counter insurgency capabilities in Waziristan following the introduction of new rotorcraft expected this April.

According to Major General Khalil Dar, the general officer commanding of Pakistan’s Army Aviation (PAA) branch, new high performance helicopters entering service will enhance the army’s ability to conduct all-weather, day and night operations in North Waziristan in the east of the country, and other remote and mountainous areas. Speaking at the recent IQPC International Military Helicopter conference in London held in early February, Gen. Dar thanked Airbus Helicopters for its fleet of H-125M Fennec armed reconnaissance helicopters, eight of which will enter service in April.

Both the AH-1Z and H-125M helicopters will replace the current PAA combat teams of Bell AH-1S Cobras and Bell 412EP light utility helicopters that are restricted to operating at less than 8000ft (2435m). The H-125Ms, sources tell asianmilitaryreview.com are expected to be operational by the end of this year, with the AH-1Zs following by the end of 2018.