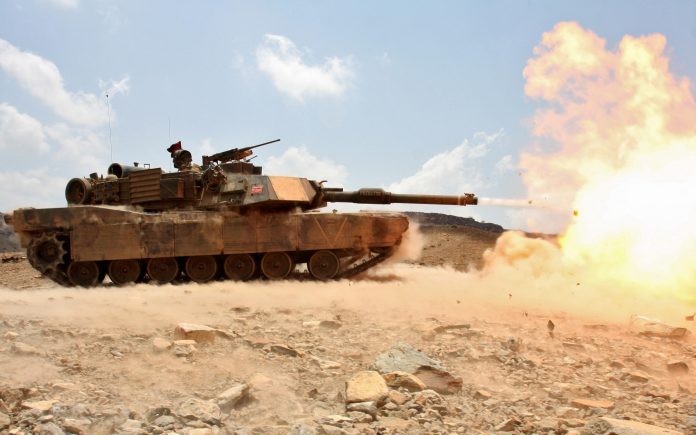 With a tank force consisting primarily of 1960s and 1970s era Chrysler M60A3 and modified M48H main battle tanks the Republic of China’s (ROC) army has been looking for a new Main Battle Tank (MBT) for some time.

The General Dynamics M1A2 Abrams was considered, but felt to be too expensive for the ROC’s budget. A 2015 decision by the ROC Ministry of Defence determined purchasing surplus M1A1 Abrams from the United States as a preferable option.

A commitment was made to allocate the $1 billion in funds for the M1A1 in this year’s 2017 defence budget. The Australian Army M1A1 acquisition is being viewed as a model for the ROC’s acquisition. Current plans are to procure 120 MBTs though it is not clear if this will be a government-to-government foreign military sale, or a commercial sale.

Initial fielding of the new MBT would be anticipated in circa 2020. The MOD publicly announced the intended tender for project TLP-04001(as the purchase is officially referenced), however, to date the US Defence Security Cooperation Agency has not released any information about such a request.