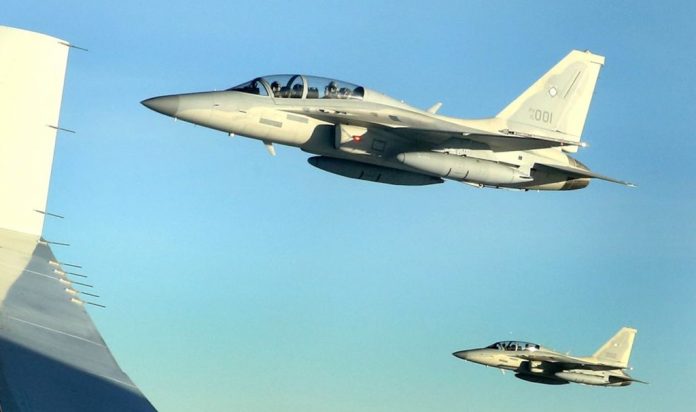 These two aircraft are part of an order for twelve placed with KAI in 2015 via a contact worth $376 million. Additional aircraft will be received in 2017. In October 2016, the PAF leadership indicated its planned intention to also acquire light close air-support aircraft, a project for which an invitation to bid was released in May 2014 but not pursued, more AgustaWestland AW-109E attack helicopters and additional freighter aircraft in the near to mid term.