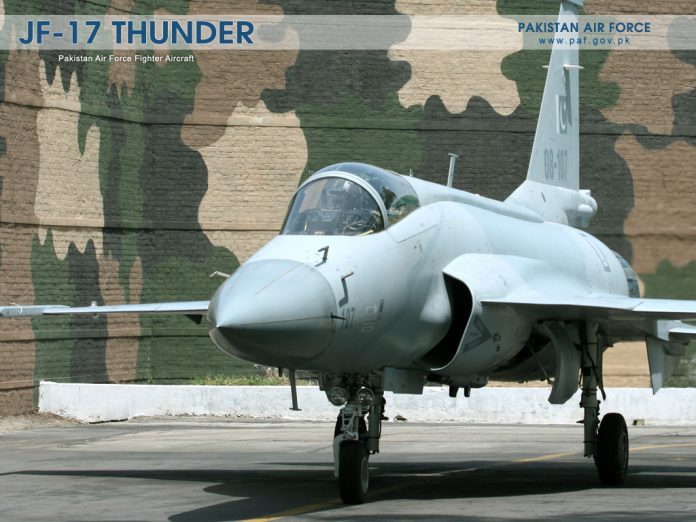 The Sri Lankan government publicly announced that it intends to issue a Request For Information (RFI) in support of a programme to procure new fighter aircraft. The announcement came after Sri Lanka’s President, Maithripala Sirisena and his Cabinet on gave their formal approval for the solicitation of offers from foreign aircraft manufacturers for the procurement of a number of new aircraft and associated weapons through an inter-government agreement on 11 August.

Speaking to a national news outlet during a press briefing, the government’s cabinet spokesperson Gayantha Karunathilaka reported that the programme would include the acquisition of between eight and twelve new aircraft. Although the government has yet to make a decision on the supplier and type of aircraft, Mr. Karunathilaka was quoted saying that the Sri Lanka Air Force (SLAF) currently requires new combat aircraft to boost its ageing inventories, as well as to maintain maritime security and face any unforeseen threat.

The cabinet spokesperson revealed that only one of Sri Lanka’s seven Israel Aircraft Industries (IAI) Kfir-C2/C7 fighters, which were acquired in the 1990s, was still currently operational. As for the remaining fighters six remaining MiG-27 fighters acquired in the early 2000’s and about seven Chengdu J-7s fighters, none are currently operational, he added, concluding that “the government will consider all offers and select a suitable (aircraft)”.

The announcement of the RFI coincided with a two-day visit to Sri Lanka of the Pakistan Air Force’s (PAF) chief of the air staff Air Chief Marshal Sohail Aman, as Pakistan continues to pitch its Pakistan Aeronautical Complex/Chengdu Aircraft Industry Corporation (PAC/CAC) JF-17 Thunder fighter to the SLAF.

As AMR reported in March, Sri Lanka had dropped a $400 million military deal earlier this year to procure eight to twelve PAC/CAC JF-17 fighters from Pakistan; a decision that came after Pakistan failed to offer an acceptable financial deal to support the aircraft’s acquisition and after its regional rival India objected to the agreement. New Delhi had allegedly sent Colombo a diplomatic communication, which included a negative technical assessment of the aircraft and claimed that the SLAF did not need the fighters. At the same time, India offered to sell Sri Lanka its Hindustan Aeronautics Limited (HAL) LCA Tejas fighters.