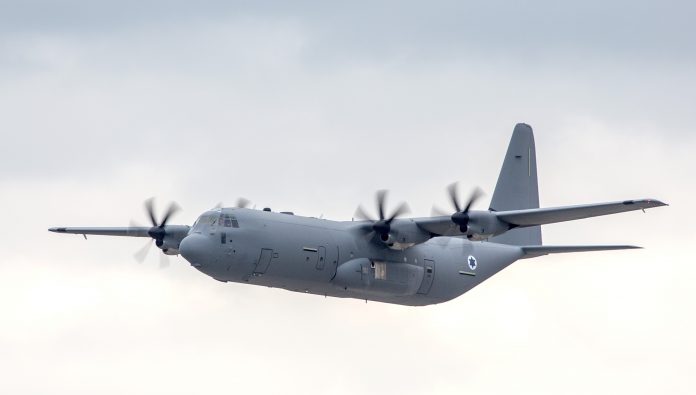 New Zealand’s Ministry of Defence (MoD) and has released a Request For Information (RfI), dubbed the Future Air Mobility Capability (FAMC), as the country is looking for fixed-wing transport to replace its Boeing 757-200 and Lockheed Martin C-130H Hercules turbofan transport and turboprop freighter within the next five years. Another RFI, dubbed the Future Air Surveillance Capability (FASC) was also issued to replace the Royal New Zealand Air Force’s (RNZAF) Lockheed Martin P-3K2 Orion maritime patrol aircraft, which are due to be retired in the mid-2020s.

The potential number of aircraft options and contenders for the RNSAF’s FAMC is limited, especially with the Boeing C-17A Globemaster-III turbofan freighter being out of production. This would leave Airbus’ A400M and C-295; Lockheed Martin’s C-130J Hercules, the Kawasaki C-2; Leonardo/Alenia Aermacchi C-27J Spartan and the Embraer KC-390 turbofan and turboprop freighters as possible candidates.

Regarding the FASC RFI, seeking to replace the six upgraded P-3K2 Orions currently in service with the RNZAF, it states that New Zealand: “seeks information on platforms and services that could potentially contribute to solutions for Defence to be able to continue to provide the New Zealand Government with air surveillance operations beyond the withdrawal of the current P-3K2 Orion capability, planned for the middle of the next decade.” The document also stipulates that the FASC operational concept “will be largely a continuation of the extant P-3K2 Orion based concept, adapted to exploit any greater platform and capability systems performance of the FASC fleet and support systems.” Also, it continues, “the capacity of FASC to deliver at least the current rates of effort, between 2500 to 3200 hours of airborne operations per year, is expected from the project.”