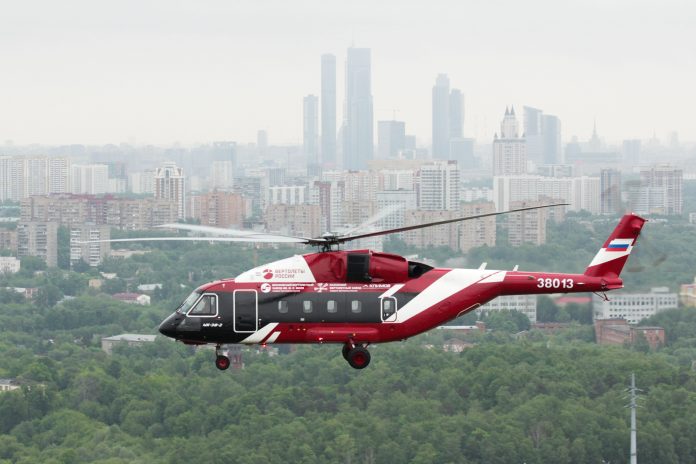 “Kazan Helicopters” of the “Russian Helicopters” holding (part of Rostec State Corporation) has started to assemble the first prototype of the Mi-38T within the framework of the implementation of obligations under the contract concluded with the Russian Ministry of Defense in July 2017. 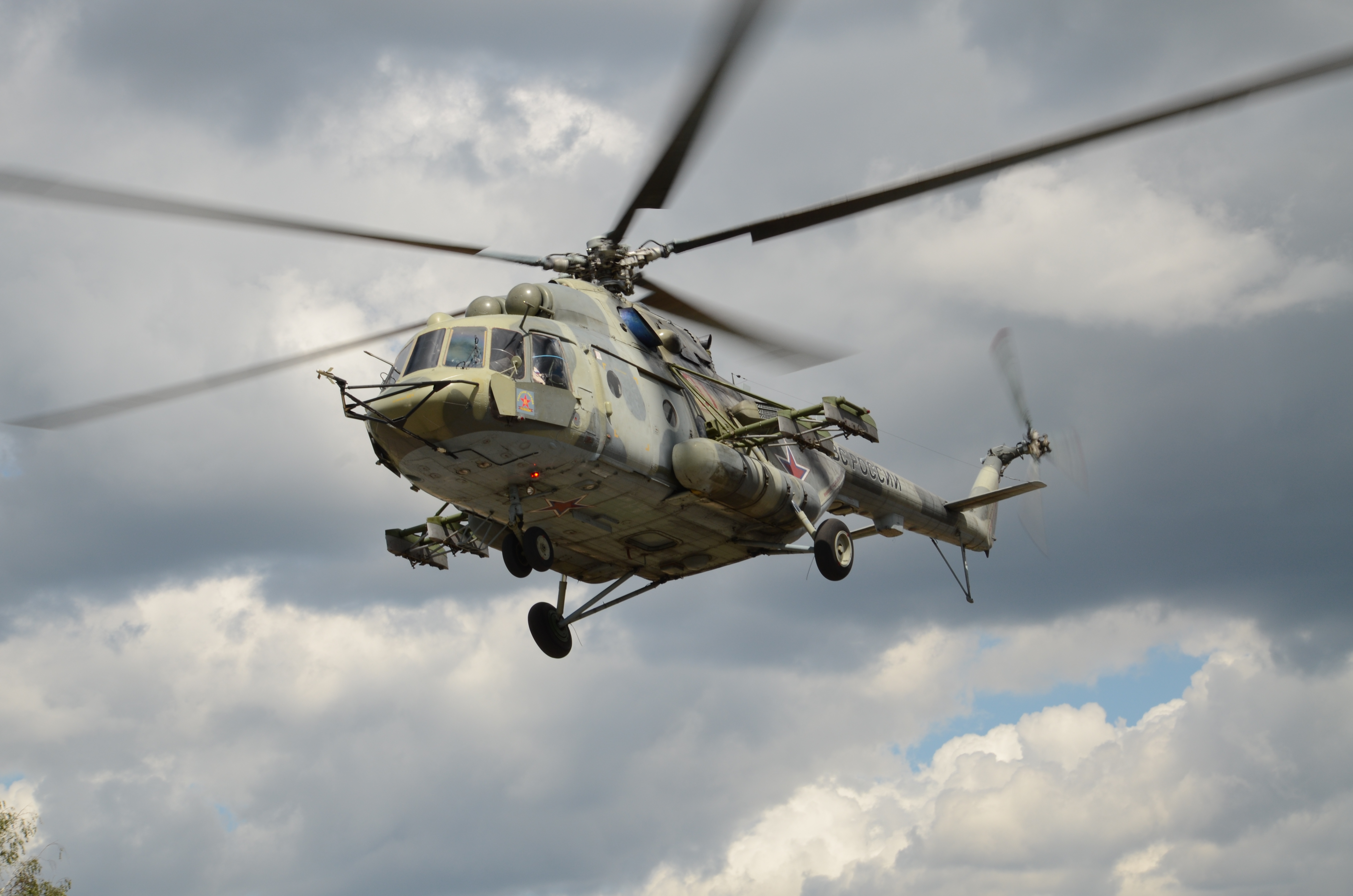 In accordance with the terms of the contract, the “Russian Helicopters” holding will supply two Mi-38T to the Russian Ministry of Defense in the framework of implementing the government defense contract before the end of 2019. The Mi-38T helicopter is a military version of the Mi-38, which is developed by JSC Mil Moscow Helicopter Plant.

These helicopters will be used for conducting joint flight tests for compliance with the requirements of the Armed Forces. According to their results, further purchases of the Mi-38T for the needs of VKS will be planned within the framework of the state armament program in 2018-2025.

“The start of the Mi-38T serial for the Russian Ministry of Defense is a significant step for the Kazan helicopter plant and Russian Helicopters as a whole. We managed to launch the production of the latest machine, which is unique in the history of the Russian helicopter industry. We expect that the Mi-38 will be in demand in Russia and abroad, as operators often encounter situations that require high load capacity and thrust of the helicopter,” stresses Andrey Boginsky, CEO of the “Russian Helicopters” holding.

The Mi-38T, the assembly ofwhich is carried out on the production capacities of Kazan Helicopters differs from the basic certified Mi-38 helicopter on a number of parameters and the composition of the equipment. The assembled machine will be composed of aggregates and components manufactured exclusively in Russia.

In addition, it is planned to install the fuel system with explosion protection in this helicopter, aswell as additional fuel tanks to increase flight range, special communications equipment and equipment for the use of maritime rescue suits by the members of the crew. The transport version of the Mi-38T allows expanding functionality and extending the scope of machines by creating specialized versions, including the “Arctic” version of the helicopter.

Multi-purpose medium helicopters Mi-38 occupies a niche between the legendary Mi-8 and the heavy Mi-26 and can be used for cargo and passenger transport, as a search-and-rescue helicopter and also for flights over water. Owing to unique technical solutions, Mi-38 is superior to other helicopters of itsclass in weight lifting capacity, passenger capacity and many aircraft performance characteristics. It can be operated in a wide range of climatic conditions including maritime, tropical and cold climates.

The potential of the helicopter combined with simplified maintenance procedures and high performance and flight characteristics makes the Mi-38 very attractive both for the Russian Ministry of Defense and other potential helicopter operators in Russia and abroad.