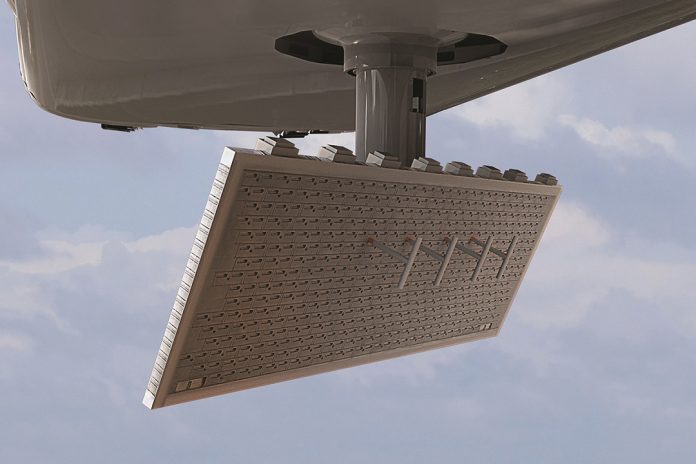 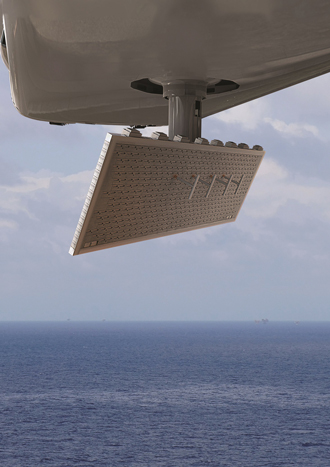 The ELTA Systems (an IAI subsidiary) ELM-2022 surveillance sensor will be installed on board the C295 MSA aircraft. It is a multi-mode radar for detection, localisation, classification, and tracking of targets over water and land in all weather conditions, day and night.

The ELM-2022 provides detection, tracking, classification and identification of maritime vessels in high sea states and low visibility conditions. The radar provides 360° azimuth and sector mode operation from an antenna located under the fuselage.

The ELM-2022 radars can be installed on a wide range of fixed-wing and rotary-wing, manned and unmanned aircraft with over 250 having already been sold to customers in over 25 countries.

Next Gen NVGS – A Clear Improvement