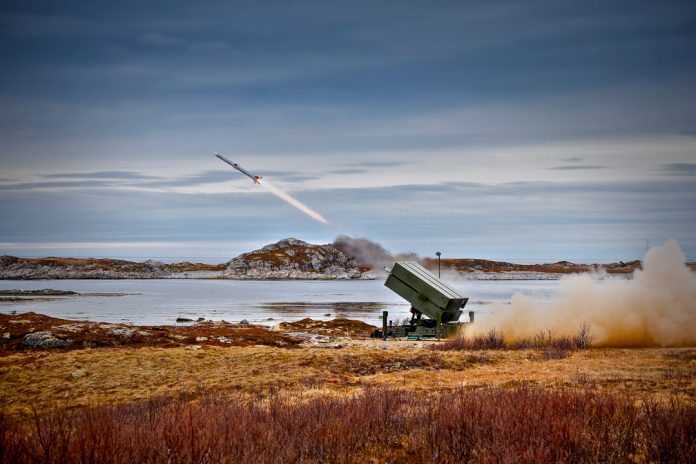 KONGSBERG has signed a contract worth 77M USD with the Ministry of Defence of Indonesia to supply a NASAMS air defence system.

The contract comprise delivery of a complete NASAMS system with command posts, radars, launchers, radios and integration, and training and logistics support. AMRAAM missiles will be provided in a separate government-to-government agreement between Indonesia and the United States.

NASAMS defends high value civilian and military assets on the ground against air threats. The inherent flexibility and modularity of NASAMS makes it a world leading solution with unique capabilities to combat modern airborne threats, as well as having the ability to integrate with a variety of different sensors and weapons. Several nations have chosen NASAMS, including Norway, Finland, The Netherlands, USA, Spain, Oman and now Indonesia.

“We are very pleased that Indonesia, as the first nation in its region, chooses NASAMS for its homeland defence. The continuous technical evolution and addition of users confirms that NASAMS is the most modern and advanced air defense system in the world,” says Eirik Lie, President of Kongsberg Defence & Aerospace.