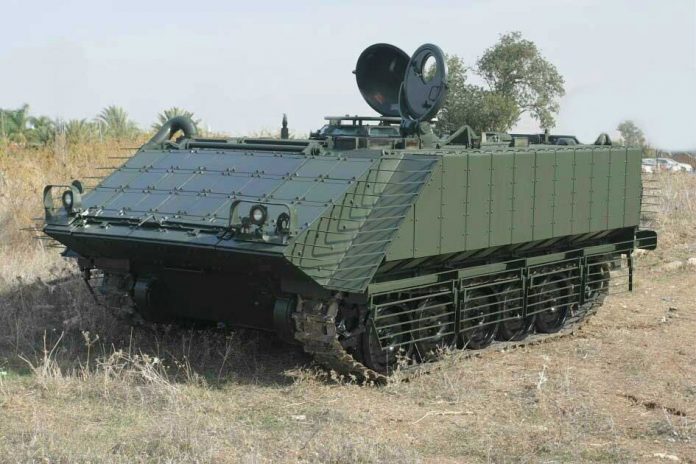 Commercial and military vehicle propulsion specialist Nimda, which is headquartered in Israel, is eyeing a number of potential vehicle overhaul and upgrade opportunities in Thailand and the wider Asia Pacific region.

The Royal Thai Army is a longstanding operator of armoured vehicles, with large fleets of armoured personnel carriers and fighting vehicles (APCs and AFVs), as well as main battle tanks (MBTs). It currently maintains a large number of M-113 APCs, with at least 400 vehicles in service with known variants including M577A3, M1064A3, M125A3, M901A3, M113A3 ambulance and fitters.

The army has in recent years been upgrading its M-113 vehicles, but a significant number of its fleet remains in need of modernisation. Nimda is proposing its proven M-113 N-2000 package, which includes a new power pack comprising the Detroit Diesel 6V53T 300HP Engine and the Allison 3000 series automatic transmission. The Allison transmission is fully electronic, automatic and is employed in a wide range of commercial and military applications around the world.

The Royal Thai Army also operates a considerable number of ageing M48 and M60 MBTs. For these vehicles Nimda is proposing a full modernisation suite which is designed to improve their firepower, mobility, and protection.

The company is offering two power pack options, based on the 1200 HP and 908 HP Teledyne Continental V-12 diesel engines and the X1100-5 Allison automatic transmission, which was originally developed for the General Dynamics Land Systems M1 Abrams MBT.

“The Thailand Defense & Security 2017 exhibition is a great opportunity to meet with potential customers and find out more about their specific requirements,” said Isaac Pery, Vice president of marketing at Nimda.

Nimda also believes that there are other armoured vehicle upgrade opportunities elsewhere in the Asia Pacific. Vietnam, for example, operates around 300 PT-76 light amphibious tanks which were originally developed for Soviet forces in the 1950s. For this the company has developed a comprehensive modernisation suite comprising a 90mm main gun supported by a modern fire control system, a new engine and power pack, night vision capability, as well as an automatic fire extinguishing system.