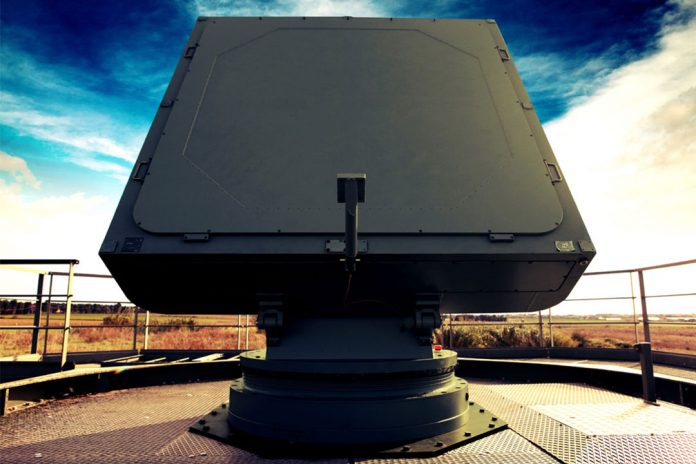 “The Thai Ministry of Defence (MoD) is an important priority one Customer for Leonardo to which we are offering state of the art technologies and solutions aimed at guaranteeing qualified and reliable capabilities,” continued Mr. Galletto. The sectors covered include: information and surveillance, situational awareness, command and control, weapon systems management and network communication.  Leonardo has more than 50 year heritage in the design, development and production of top hedge products for land and naval applications.

The focus of Leonardo at the show is mainly on its naval and land capabilities. In the naval sector the company offers total mission management which integrate many kinds of sensors including radar, electronic and weapons systems, helicopters and manned and unmanned aircraft. Able to meet the requirements of the world’s most advanced naval forces, Leonardo is already responsible for the provision and integration of all on-board systems for Italy’s new fleet of naval vessels and is developing the Italian ships’ combat systems.

Visitors to Leonardo stand at Defence & Security 2017 in Thailand will be able to explore a new generation of sensors and systems on the bridge of a multi-role naval vessel, particularly using virtual reality.

Immersive reality on the stand will take the visitor onto the deck of a ship allowing to experience new naval capabilities including a new multi-functional, fixed-face dual-band radar, friend-or-foe detection and infrared sensors for acquiring and tracking targets, integrated communications systems and satellite radio.

Main exhibits will include a model of an offshore patrol vessel, representing one of the new naval units the company is equipping for the Italian Navy’s renewal fleet. DART and Vulcano guided ammunition will also be on stand. The latter can be integrated into the 76/62mm medium caliber naval guns in service with about 60 navies. Torpedo and radar systems will also be on display and a virtual scenario of land based sensors with their Command and Control (C2) can also be explored.

Leonardo will also show its legacy air defence RAT31DL system model as well as the advanced KRONOS radar family which has been sold worldwide including to the Thai Air Force and Navy.

Sofware defined radios will also be showcased. To meet new net-centric requirements, Leonardo has developed a set of technologies and cutting-edge products, featuring the SWave SDR range, based on Software Defined Radio (SDR) technology, a versatile broadband communication tool whose functions and aspects can be modified via software. With weight and dimensions comparable to a commercial smartphone, SWave HH-E weighs less than 550g and is only 155mm long and guarantees reconfigurable secure data and broadband network functions, in addition to standard voice communications.

The stand will also host the Horizon Medium Wave Infra-Red (MWIR) thermal imaging camera, one of the most advanced thermal cameras assuring long-range surveillance and target identification for early warning of threats and detection of illegal activities to satisfy border control, coastal security and surveillance requirements.