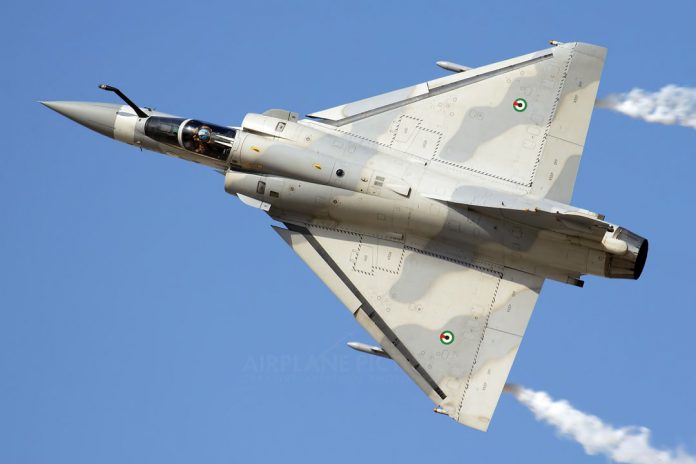 The UAE Armed Forces has announced their intention to contract with Dassault Aviation and Thales to upgrade their Mirage 2000-9 aircraft.

This was announced by Major-General Staff Pilot Ishaq Saleh Al-Balushi, Head of the Executive Directorate of Industries and Development of Defence Capabilities, at the Ministry of Defence, and Deputy Chairman of the Higher Organising Committee of IDEX 2017, on the sidelines of the Dubai Air Show 2017.

Al-Balushi said that the upgrade comes within the framework of the UAE leadership’s instructions to to support and promote the comprehensive development processes witnessed by the Armed Forces in various branches and in line with requirements.