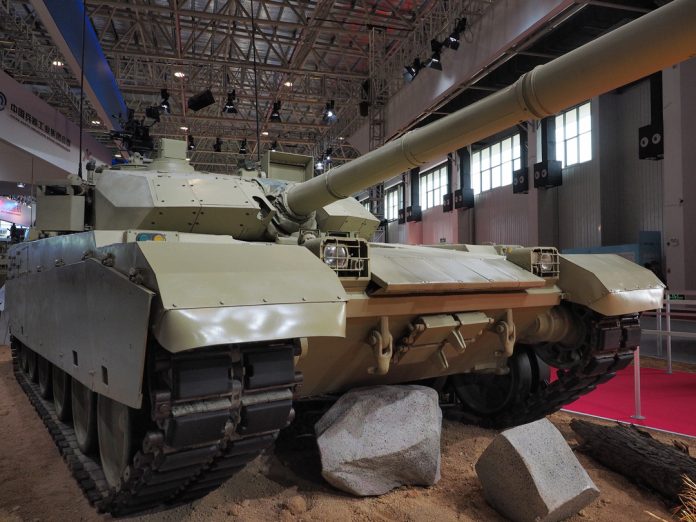 Thailand is the first export customer for the VT4, which is also known as the MBT-3000, and was developed specifically for the export market. The vehicle has a combat weight of 52 tonnes and is powered by a 1,200hp engine. Its armament includes a 125mm smoothbore main gun, a coaxial 7.62mm machine gun, and a roof-mounted 12.7mm machine gun.

NORINCO is also assisting Thailand to a repair and maintenance centre to support the VT4 MBTs. The facility will also support 34 8×8 VN-1 armoured personnel carriers, also made by the company, which were procured as a part of a programme to replace several hundred ageing US-made M113 APCs.