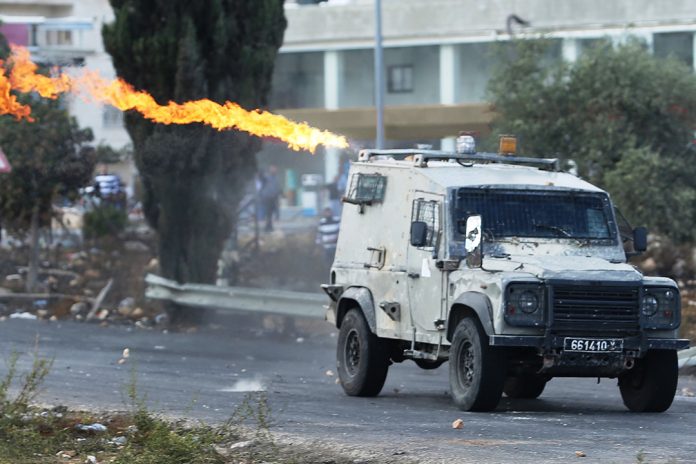 The David is a light, battle-proven, armored vehicle that seats four, six or eight crew members. Based on the Toyota Hilux pick-up truck chassis, it has a GVW of 4.2 tons, between three and five doors, and provides a roof turret and 24V options.

“The David, which has been in use by the IDF for more than 10 years, has taken part in various operational and combat activities,” said Arie Fridenson, Shladot’s chairman. “It has come under a range of attacks – from rocks and stones to assault weapons, and IEDs – and has consistently proven its safety and ruggedness, saving many soldiers’ lives. It can be used by either the military or law enforcement agencies. Hundreds are currently being operated by the Israel Defense Forces (IDF).