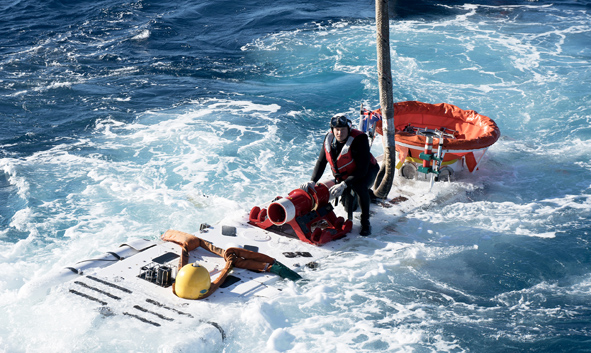 JFD, the world leading underwater capability provider serving the commercial and defence markets and part of James Fisher and Sons plc, has demonstrated why it is a global leader in submarine rescue after two weeks of intensive exercises at sea off the coast of Western Australia.

In some of the world’s most challenging waters, “Black Carillon 2017” showcased JFD Australia’s superior ability to save lives in a deep-sea submarine emergency.

As a trusted and proven strategic capability partner of the Royal Australian Navy (RAN,) JFD Australia conducted the annual safety exercise with the support of a robust local supply chain which helped deliver and install critical submarine rescue equipment to the two participating ships, MV BESANT and MV STOKER.

Launching from the deck of MV STOKER, JFD’s free-swimming LR5 rescue vehicle with a pilot and two crew, was sent down to depths of 400 metres to locate the underwater target seat and simulate the safe “mating” to the rescue seat of a real submarine.

This is a crucial exercise as it also serves to maintain the submersible’s 3rd party certification ensuring that it is ready and fit for its hazardous duty year-round. 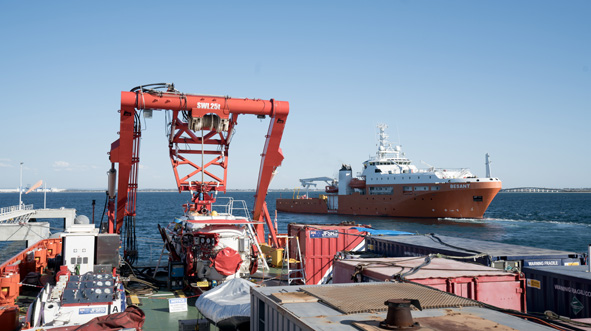 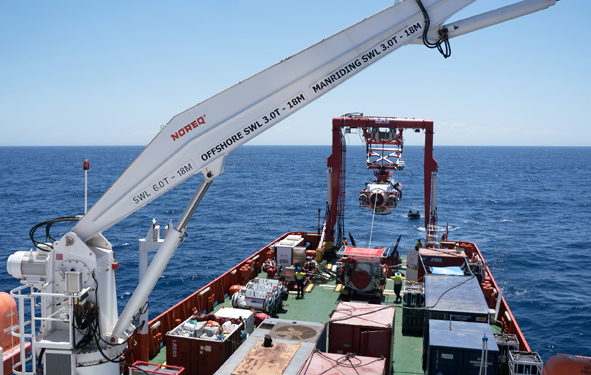 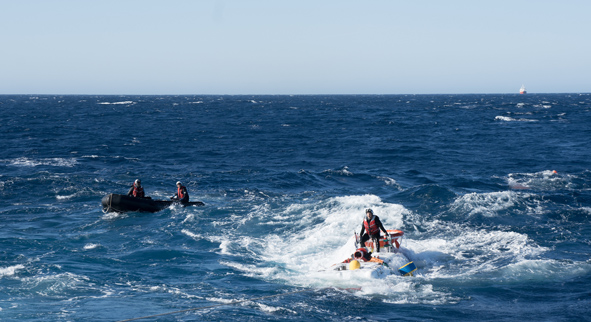 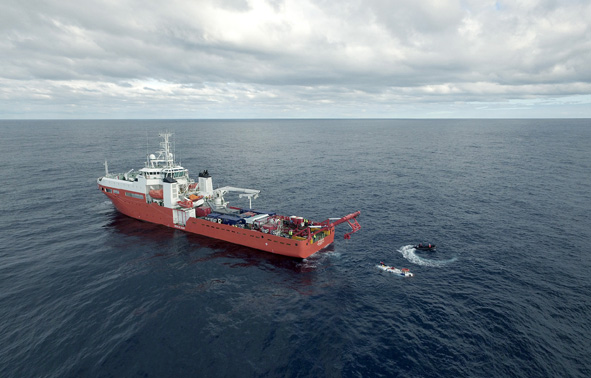 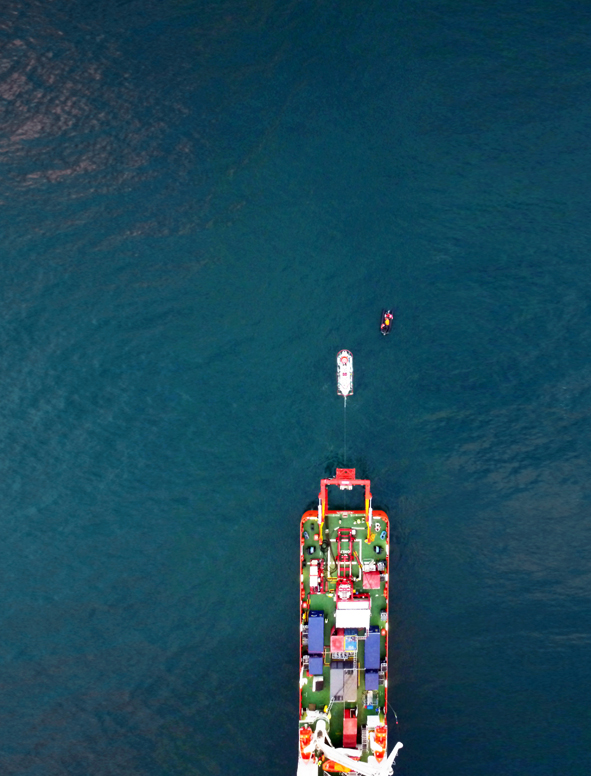 French Maritime Industrials are developing their partnerships in Australia