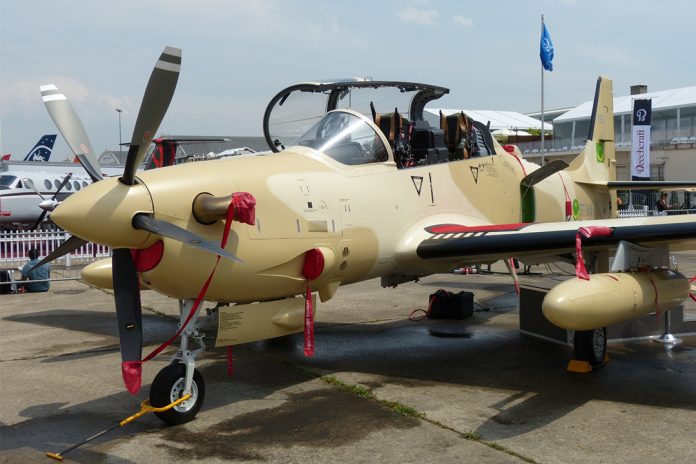 Under the Department of National Defense “1st Horizon” procurement programme to re-equip the Philippine Armed Forces (PAF) by 2025, the Super Tucano was evaluated by the PAF along with the Textron AT-6 which failed to pass the Air Force’s evaluation programme.

The PAF has a requirement for six Embraer Super Tucanos with options for additional aircraft in the future.

The Indonesian Air Force (Tentara Nasional Indonesia-Angkatan Udara, TNI–AU) has ordered a total of 16 Super Tucanos, the last of which were delivered in September 2014, and the aircraft has been offered to the Royal Thai Air Force.

Rosoboronexport to Use Cutting-Edge Technologies at MAKS 2017