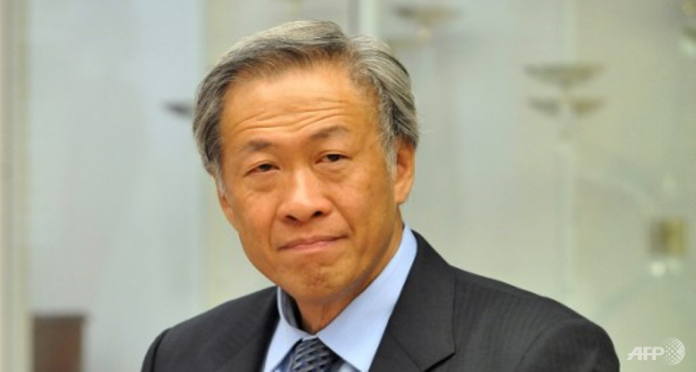 Singapore’s Defence Minister Dr. Ng Eng Hen will conduct talks with the Chinese Minister of National Defence General Chang Wanquan together with other ASEAN defence ministers between 4-8 February during the week of the Singapore Airshow.

Defence ministers and officials from all ten member states of the Association of South-east Asian Nations (ASEAN) will be in Singapore from Monday 5 February to attend an ASEAN Defence Ministers’ Meeting (ADMM) Retreat that be staged during the week of the Singapore Airshow, according to a statement released by Singapore’s Ministry of Defence (MINDEF).