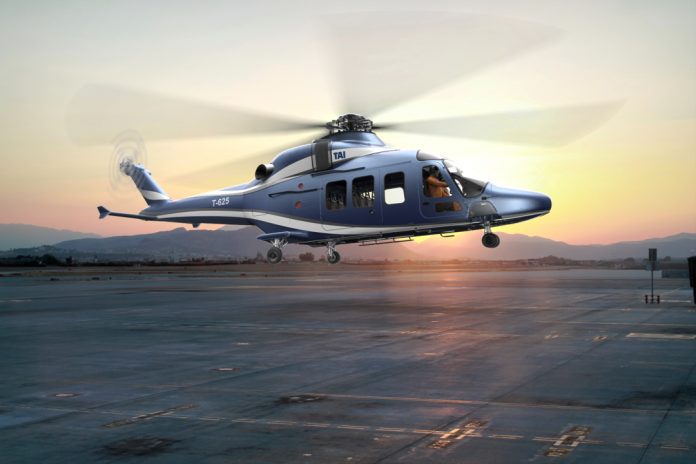 Between February 6-11, 2018 Turkish Aerospace Industries (TAI) will attend Singapore Airshow, one of the most important Asian fairs. TAI, which is ambitious in Asian market, will demonstrate all its products in Singapore and will carry out negotiations at Singapore Airshow particularly regarding UAV “ANKA” and Multirole Utility Helicopter “T625”.

TAI, by establishing its powerful claim in Asian market in Thailand during the past months, has mentioned ANKA and T129 ATAK through negotiations carried out in Thailand. Thereafter, TAI has carried out important negotiations in Malaysia and Indonesia. Based on the importance of Asia, TAI will exhibit at Singapore Airshow and will demonstrate models of its indigenous and national products such as T625, ANKA, ATAK, HÜRKUŞ and TF-X. 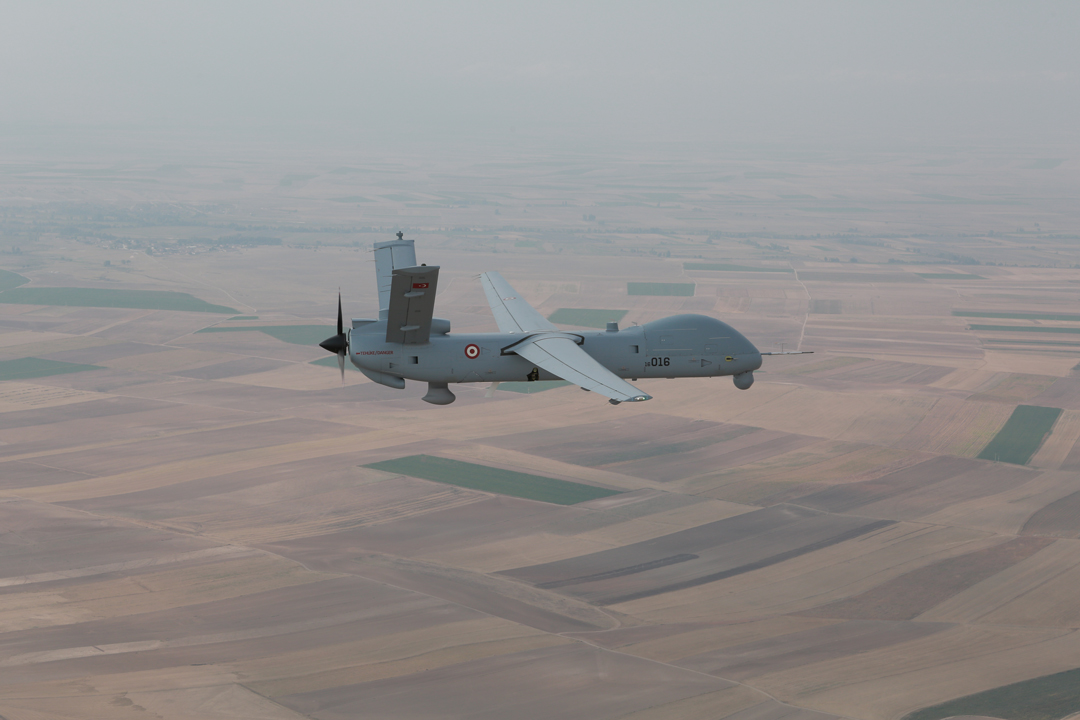 In order to develop the trade relationship with other Asian countries, participation at Singapore Airshow, which is considered as an entrance door to the region for TAI, has a great importance. TAI will keep taking considerable steps towards Asian market by demonstrating its products at the fair which is attended by high-ranking military and government officials every two years.