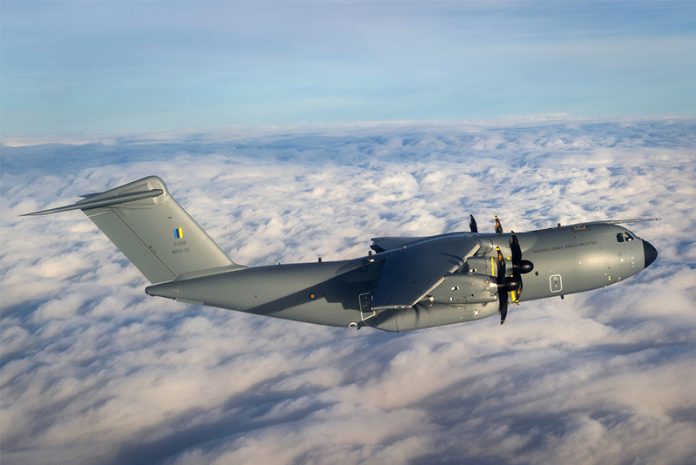 The Indonesian Air Force (TNI-AU) announced on its website in early March that it would provide pilots and technicians to support A400M operations by PT Perusahaan Perdagangan Indonesia (PPI) – a state-owned enterprise also known as Persero.

The TNI-AU announcement stated that PPI would operate two A400Ms to support the civil government in transporting supplies and goods to the less accessible regions in Eastern Indonesia in a bid to tackle price disparity, and also to undertake basic humanitarian assistance and disaster relief operations.

The announcement followed a meeting between TNI-AU chief of staff, Air Marshal Yuyu Sutisna, and PPI president director Agus Andiyani in Jakarta. Agus Andiyani, the head of PT PPI, was quoted as saying that the Ministry of State-Owned Enterprises would hold two of the five A400Ms being acquired by Indonesia.

PPI issued a statement on the same day as the air force announcement, apparently rebutting the air force statement, in what it said was an effort to prevent “public misconception.” PPI had “never ordered any aircraft and does not operate one,” the state owned logistics and distribution organisation averred.

Indonesian interest in the Airbus Defence and Space A400M airlifter emerged in 2016, and in January 2017 the Indonesian Ministry of Defence revealed that it had approved a $2 billion budget for five A400Ms.

On 29 March 2017, during then-French President Francois Hollande’s visit to Indonesia, a Letter of Intent (LoI) for the purchase of A400M aircraft was signed between Airbus Defence & Space (Airbus DS) and PT Pelita (Pelita Air Services) representing a consortium of state-owned aerospace companies.

It is routine for Indonesian state-owned enterprises to represent and act on behalf of the TNI-AU in contract negotiations, and the acquisition of the A400M by the Ministry of State-Owned Enterprises could circumvent the Ministry of Defence’s own budget restrictions.

Indonesia is the world’s largest island country, an archipelago with some 17,000 islands – around 6,000 of them inhabited. It stretches from Borneo in the north to East Timor in the south and from the eastern Indian Ocean in the west to Papua New Guinea in the east, and covers an area of 740,000 square miles.

Fernando Alonso, the head of military aircraft at Airbus Defence and Space, has said that: “the A400M will be an outstanding asset to support Indonesia‘s vision of creating an air bridge to help redistribute wealth and resources across the archipelago…. The A400M´s advanced design and exceptional performance make it extremely well-qualified to play a key role in creating a safe and robust air transport network for Indonesia.”

Indonesia would become the second A400M operator in Asia after Malaysia, which has four A400Ms in service.