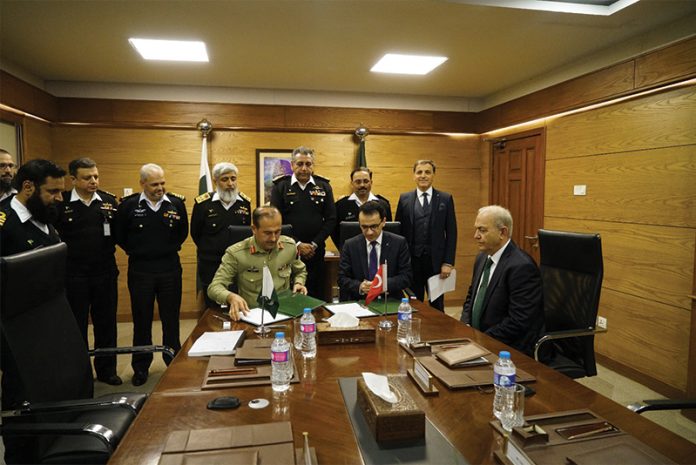 The newly signed contract has introduced activities for the modernisation of a second submarine into the Agosta 90B Class Submarine Modernisation Project. While all the systems specified in the main contract will similarly be used in the configuration of the second submarine, additional systems have also been included into the submarine configuration, which will all be reflected onto the project’s first submarine as well. Furthermore, with this latest contract amendment, a third submarine and various additional systems have been introduced into the project as options.

The First Submarine to Be Ready by 2020

As part of the modernisation project of the Agosta 90B class submarines, STM was – until the very last moment – engaged in a long and challenging competitive process against the French DCNS Shipyard (Naval Group), the original designer and producer of the submarines. At the conclusion of the bidding process, STM’s offer was found to be commercially and technically superior, and the company was consequently selected as the prime contractor by Pakistan’s Ministry of Defence Production in 2016.

In the scope of the said Project, modernisation activities will be performed at a Karachi-based shipyard of the Pakistan Navy; the first submarine will be delivered in 2020, while the second submarine is expected to have its modernisation completed with interval of one year between them. 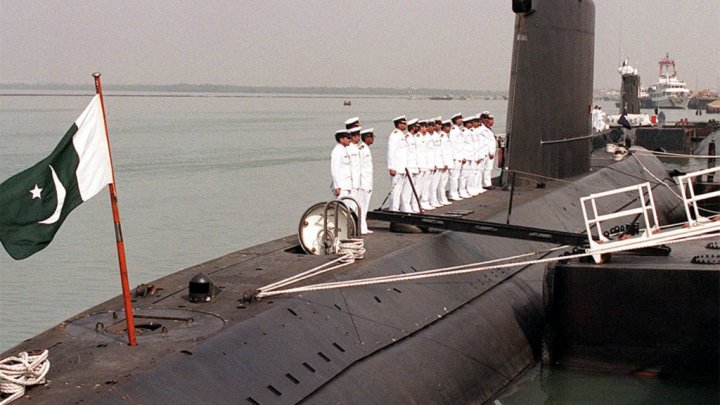 A New Door for Exports Opens to the Turkish Defence Industry

The project represents the first time a Turkish company has been selected as the prime contractor for a submarine modernisation project conducted overseas. In the scope of the Project, STM will be exporting its design and engineering services for the very first time.

In addition to the design, engineering and procurement activities to be carried out as part of the project, STM will also provide integrated logistic support and training services to different units of the Pakistan Navy. The modernisation works will include the replacement of the submarine’s entire sonar suite, periscope systems, command and control system, radar and electronic support systems. HAVELSAN- and ASELSAN-made systems will also be exported as part of the project.

Under the project, STM will make modifications on the pressure hull, the most critical structure in a submarine, by carrying out system-to-system and platform-to-system integrations for various systems, to be provided by local and foreign companies.

The project, which is now in its critical design phase, is successfully moving forward with the significant contributions of Pakistan Navy’s personnel and agencies, and in close cooperation between all the parties involved.

In previous years, STM also signed the contract for the Pakistan Navy Fleet Tanker project, which was Turkey’s single largest export ever in the field of military ships. The said ship was already launched successfully, and tests & trial activities for the ship are underway.

The submarine modernisation project has reinforced the long-standing cooperation between the two countries in the naval field.

Meanwhile, a goodwill agreement for the Ada-class corvette project was also signed at the 13th International Defence Industry Fair (IDEF 2017) held in Istanbul, prior to the final agreement. The agreement foresees the construction of four Ada-class corvettes to be delivered to the Pakistan Navy, in which STM plays the role of prime contractor.