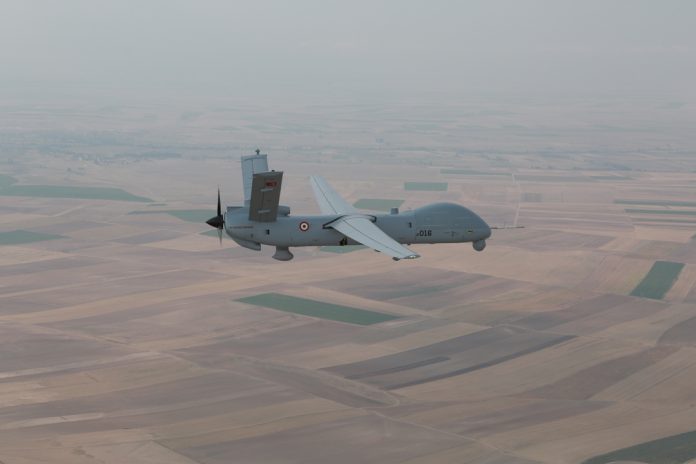 During the last year, TAI engages Asian Market and thus, ANKA will be featured in Malaysia. The Prime Minister Dato’ Sri Mohd Najib Bin Tun Haji Abdul Razak is awaited for the “Exchange of Documents Ceremony” between TAI and DEFTECH, on the opening day of the fair.

Our company maintains the dynamic relationship with the countries we eager to work with and in order to meet the needs of Asian market the most attention-grabbing products and particularly ANKA Unmanned Aerial Vehicle will be shown.

TAI, being ambitious in Asian market, is going to hold various negotiations. In this context, the negotiations with DEFTECH which is the leading defence and aerospace company under DRB-HICOM Holding, will gain a new momentum. The negotiations had accelerated with an agreement during the 2017 IDEF Istanbul.