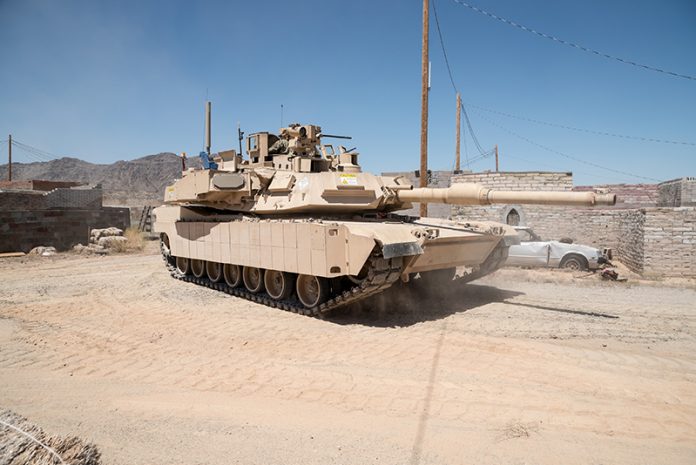 Leonardo DRS, Inc. announced today that it has been awarded a contract worth $193M to provide the U.S. Army with TROPHY active protection systems for its Abrams tanks in support of immediate operational requirements. Under the terms of the contract, Leonardo DRS will provide the Army with TROPHY systems, countermeasures, and maintenance kits.

“Leonardo DRS is proud to be a part of this important effort to bring life-saving technology to our warfighters, and we are actively investing to ensure TROPHY provides a solid, American-made foundation for the Army’s coming Vehicle Protection Suite program,” said Aaron Hankins, Vice President and General Manager of the Leonardo DRS Land Systems division. “This award is the culmination of several years of hard work by a strong, bi-national government/industry team to protect our warfighters and address a critical capability gap in our armored formations,” Hankins said. 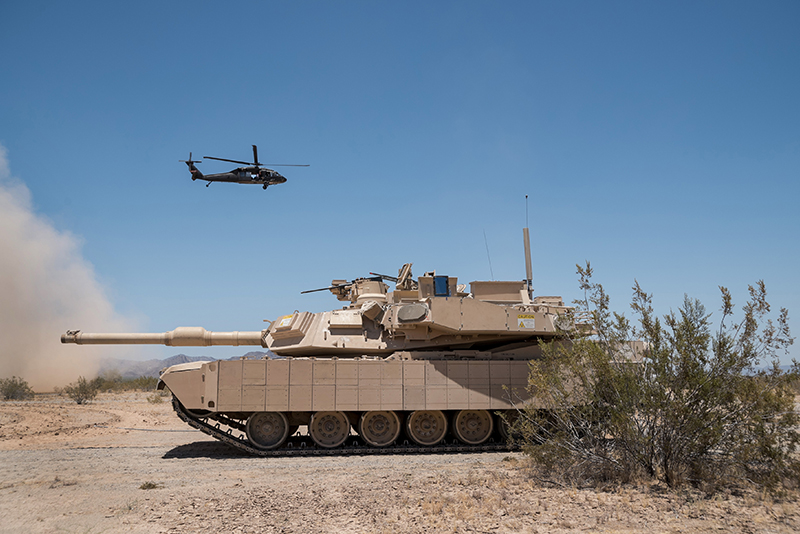 As a combat-proven capability already in full-rate production, TROPHY provides a high level of performance, safety, and life cycle affordability.

“Rafael has provided protection solutions to U.S. service members for over two decades via lifesaving passive and reactive armor on vehicles such as Bradley, Stryker and AAV7. We are excited to continue to do so with TROPHY,” said Moshe Elazar, Executive Vice President and Head of Rafael’s Land and Naval Division. “The majority of TROPHY components are manufactured by the American Defense Industry and we are excited by the opportunity to increase manufacturing in the U.S., including for Israeli systems, as the U.S. acquires additional systems.”