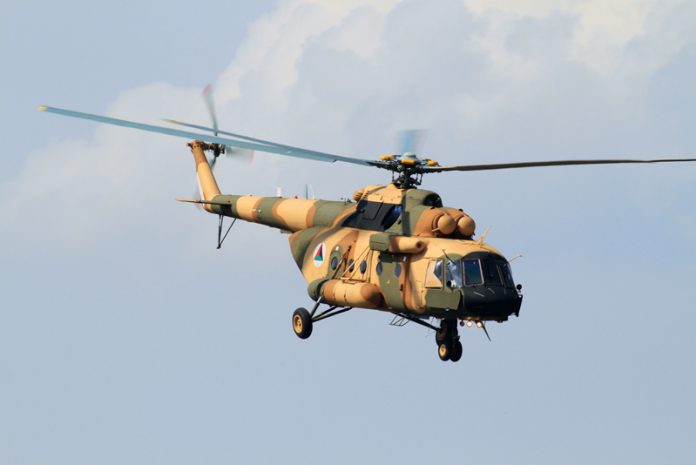 Due to the received information on the unauthorized overhaul of one Mi-17V-5 helicopter of the Defense Ministry of Afghanistan by the Slovak Aircraft repair company LOTN, JSC “Russian Helicopters” in the name of the designer (JSC “Mil Moscow Helicopter Plant”) and the manufacturer (PJSC “Kazan Helicopters”) disclaims all liability for the further safe operation of this rotorcraft and has good reason to refuse to provide service support for this helicopter’s operation.

Overhaul of the said Mi-17V-5 helicopter was performed at the Slovak repair facility which had not mastered the overhaul of this type of rotorcraft in due order. Moreover, the overhaul was carried out under the repair/overhaul documentation developed by LOTN without the participation and supervision of the designer and manufacturer. Updated overhaul and design documentation for the military-transport Mi-17V-5 helicopter, spare parts and group kits for overhaul were never supplied to the aircraft repair company in question.

JSC “Russian Helicopters” shall notify all Russian and international agencies and entities concerned on the enrollment of the Slovak Aircraft repair company LOTN on the list of aircraft repair facilities performing unauthorized overhaul of military-transport rotorcraft of Mi-17V-5 type.