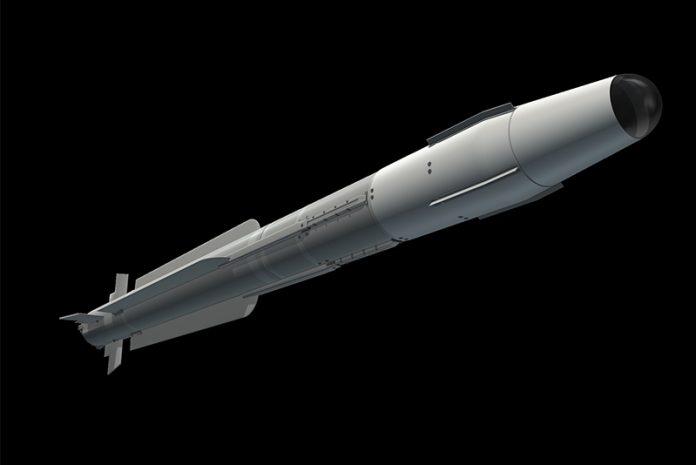 European missile developer MBDA will develop the next-generation of the MICA air-to-air missile for the French Air Force and French Navy after a contract award by the French government’s Defence Procurement Agency (Direction générale de l’armement – DGA) on 9 November.

The MICA NG is intended to replace the legacy MICA missile, which is expected to be withdrawn from service between 2018 and 2030. Deliveries of the first batch of new missiles for the French Air Force and Navy is expected to occur between 2026 and 2031.

The next-generation missile will initially be integrated on France’s Dassault Rafale F3-R multirole fighter, while the extended life MICAs will be used on all Rafale variants, together with the Mirage 2000-5 and Mirage 2000D platforms.

It will also be made available to existing MICA customers internationally, and as an advanced air-to-air missile capability for the wider export market. Known operators of the current missile include the air forces of Georgia, Greece, Morocco, Qatar, Taiwan, Egypt, and the United Arab Emirates.

The legacy MICA missile concept was developed as a dual-role capability – enhanced short-range combat and medium- to beyond-visual-range intercept – in two interoperable guidance variants, passive imaging infrared (IR MICA) and radio frequency (RF MICA), with two launch modes (rail and eject), in a single missile casing. The MICA NG will be developed in both IR and RF versions, and will retain the legacy dual-role capability.

Although physically comparable to existing missiles, the internal architecture of the MICA NG has been extensively improved to meet against current and future threats. For example, range will be improved by at approximately 30 percent with a new dual-pulse rocket motor developed by Roxel and a reduced footprint of the electronic systems, which enables more propellant to be carried.

Depending on the variant, it will also feature a new infrared seeker or radar seeker with an active electronically scanned array.

Airbus to showcase defence and helicopter products at ADAS 2018