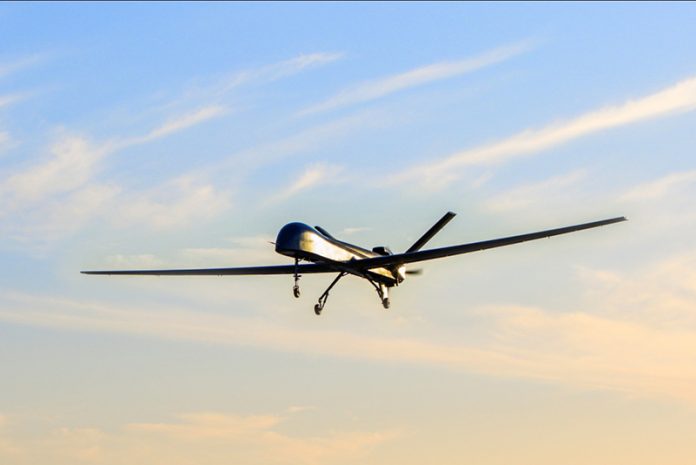 The state-of-the-art CH-5 has a take-off mass of 2,400kg and has a large payload capacity of 450kg, which enables it to carry a wide range of specialised mission equipment, electro-optical sensors and radar systems, as well as air-to-ground weapons.

The CH-5 has a maximum speed of 290km/h and can cruise at altitudes between 3,000 to 5,000 metres, and its long endurance allows it to perform diverse missions including persistent airborne surveillance, border patrol, counter-terrorism interventions, as well as precision strike. However, the modular air vehicle can also be applied to civil applications, including long-range communication relay and geophysical prospecting.

ALIT has found international success with the Cai Hong-4 (CH-4) UAV with at least 30 delivered to several countries since it was introduced in 2014, according to numerous local and international reports.

The CH-4 has a take-off mass between 1,200-1,300kg depending on the variant and can also carry a wide range of payloads like the larger CH-5. The UAV is now in service with military forces including the Iraqi Army and the Royal Jordanian Air Force.

The company is offering command and control options, including direct line-of-sight and satellite communications. It is also ready to supply a full suite of precision-guided and gravity munitions, such as the AR-series of precision guided missiles, and the Fei Teng-series of guided bombs.