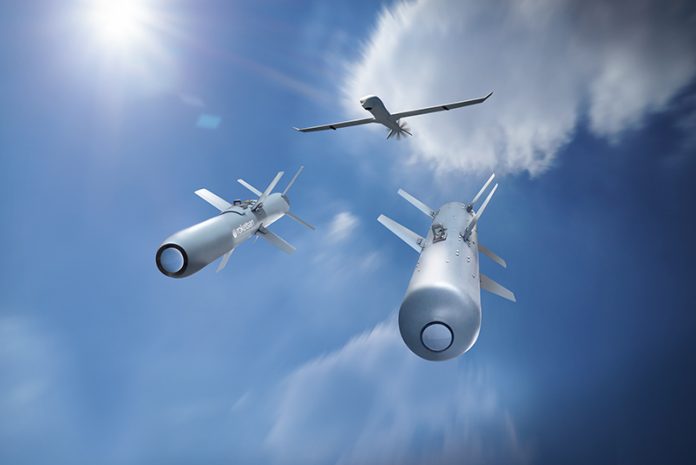 They have already been integrated with the Bayraktar and Anka tactical UAVs currently operational with the Turkish Armed Forces, Gendarmerie Forces and General Directorate of Security.

The munitions can be used by light attack aircraft as well as UAVs with their low weights; about 22 kg (48lbs) for MAM-L and 6.8kg (15lbs) for MAM-C.

MAM-L, with its high explosive fragmentation warhead, is highly effective against light structures, unarmoured ground vehicles, radar antennas and soft targets such as weapon pits and personnel in open areas.

The MAM-C with anti-tank warhead can be used against heavy armoured tanks. A thermobaric option is also available.

The MAM-C can be used against personnel, unarmoured/lightly armoured vehicles, radar antennas and soft targets such as weapon pits. The munitions can be used efficiently at ranges of up to 8km, depending on the altitude from which they are released. The range of MAM-L can be extended to 14km with optional Inertial Navigation System (INS) or Global Positioning System (GPS).

Roketsan can integrate the Smart Micro Guided Munitions into air platforms. As long as the air platforms have the required infrastructure, Roketsan can operationalise the munitions by completing all the related integration works within a few months. Roketsan also offers its customers integration support, logistics support and training.

“The design and application concept of the Smart Micro Guided Munitions allow operators to effectively neutralise time-critical targets, particularly those that arise during reconnaissance and surveillance missions,” said Selçuk Yaşar, president and CEO of Roketsan. ”They offer a solution with a low collateral damage. A combination of the Smart Micro Guided Munitions and a tactical UAV is a most cost-effective solution.”