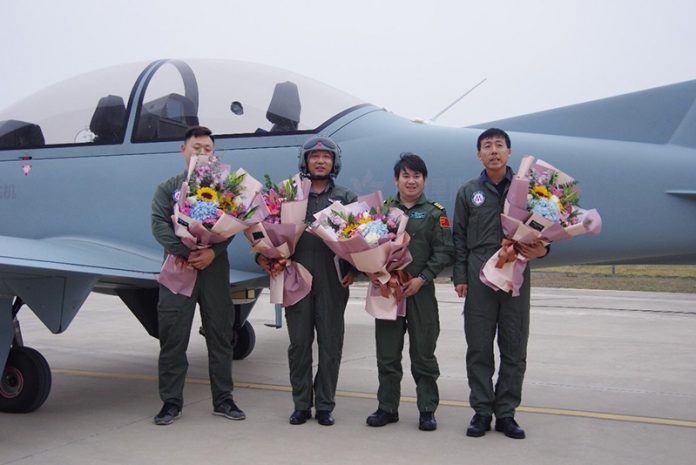 It has been revealed that the Wuhu Diamond aircraft manufacturing company flew its new Wuhu Zhonke TA-20 turboprop-powered aerobatic trainer for the first time on 6 November 2018.

The aircraft made its maiden flight in the hands of test pilot Ma Jinlong at the company’s factory airfield at Wuhu in Jiangsu Province.

The TA-20 is a licence-built version of the Diamond Aircraft Reconnaissance Trainer DART-450, which was originally designed and built by Austria’s Diamond Aircraft Industries, and which flew in prototype form on 17 May 2016. The Austrian company was sold to the Chinese Wafeng group in December 2017, whose Wuhu Diamond Aircraft Manufacturing Company subsidiary was founded in 2013 to builds Diamond DA42 and DV20 aircraft under licence.

The TA-20 is the product of a joint venture between the Wuhu Municipal Government, Wuhi Diamond and the China Electronics Technology Corporation (CETC), and incorporates a new indigenous Chinese Smart-210 avionics system developed by Chengdu Hermes Technology Company, with colour touchscreen displays. This replaces the Garmin G3000 avionics system used by the original DART-450. 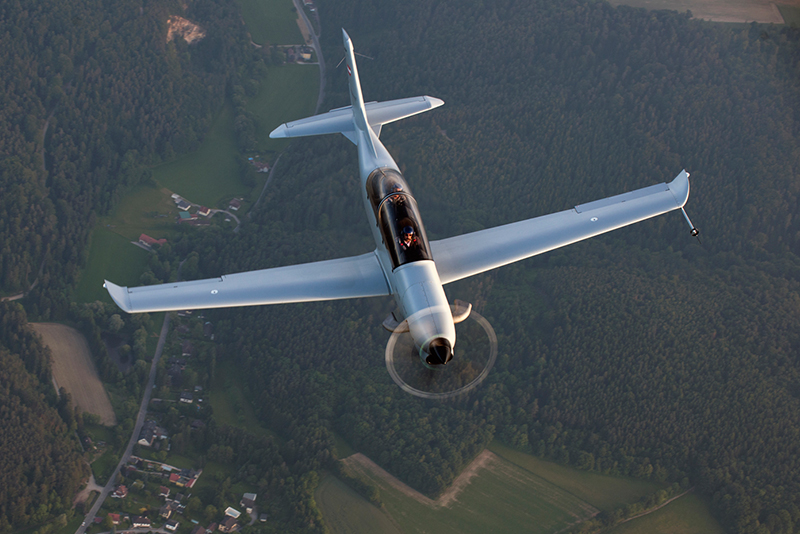 Powered by a 450 hp Ivchenko­Progress/Sich AI­450S turboprop engine driving a five­ bladed MT propeller the carbon-fibre tandem-seat aircraft has a top speed of 230 knots, and a service ceiling of 23,000 feet.

The new trainer is reportedly being developed to meet a People’s Liberation Army Air Force (PLAAF) requirement for a basic trainer aircraft.