Home Event News PUMA, CV90 MKIV, KF41 LYNX and ASCOD to be Discussed at the... 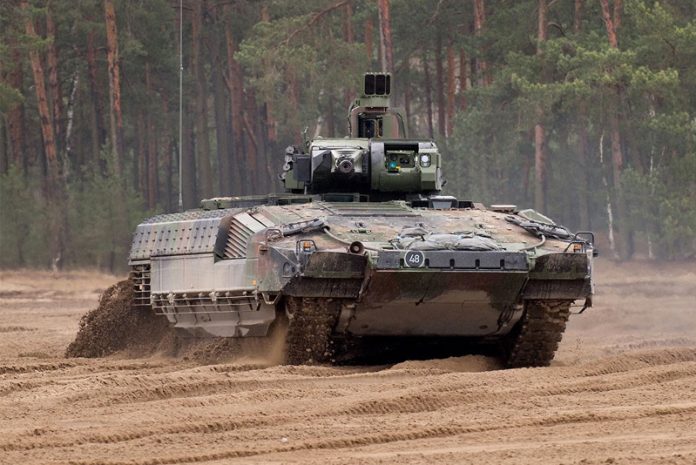 This contract will be the largest single military purchase for the Czech Armed Forces, as they strive to modernise their land forces by 2026.

As the 5th annual Future Armoured Vehicles Central and Eastern Europe Conference returns to Prague in May, delegates will have the opportunity to meet, network and hear from key end users and suppliers of these four shortlisted platforms:

Brigadier General Mikael Frisell, Director Land Systems, FMV, will be presenting: Swedish Armoured Capabilities and The Evolution of The CC 9040.

Plus, there will be several senior-led presentations from the Czech Armed Forces, including Major General Jaromir Zuna, 1st Deputy Chief of General Staff on their developing capabilities.

The event brochure with the two-day agenda and full speaker line-up is now available to download, please visit: http://www.futurearmouredvehicles.com/armadapr

Future Armoured Vehicles CEE 2019 remains the key calendar date for anyone within the armoured vehicle domain. For those interested in attending, there is a £200 Early Bird which will expire on 28th February 2019.

Places can be reserved at http://www.futurearmouredvehicles.com/armadapr