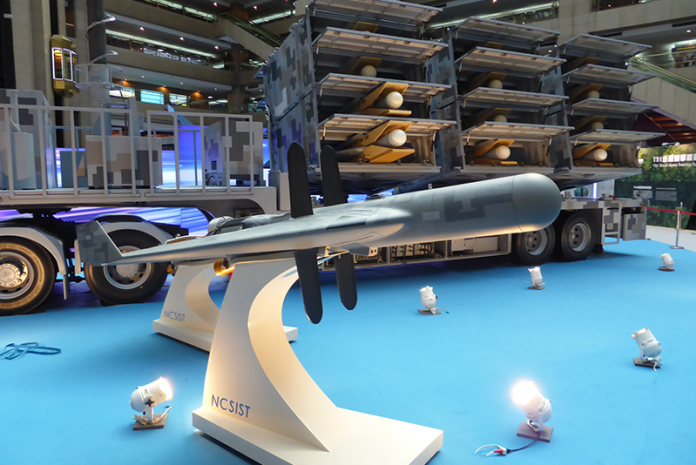 Tsai said that the defence and aerospace sector within the 5+2 innovative industries plan has shown good progress with the manufacturing of military jets (the Advanced Jet Trainer for the Air Force) and the move to higher levels of technology showing good results.

He also praised the Aerospace Industrial Development Corporation (AIDC) for “paving the way in aircraft production,” adding that “many domestic firms have seen an upward rise in international orders” within the aerospace sector.

As 2017, this show is biennial, TADTE comprises the main exhibit hall with a dedicated area for Ministry of National Defence pavilion, as well as the Drone Taiwan area, Visitors get entry to all areas.