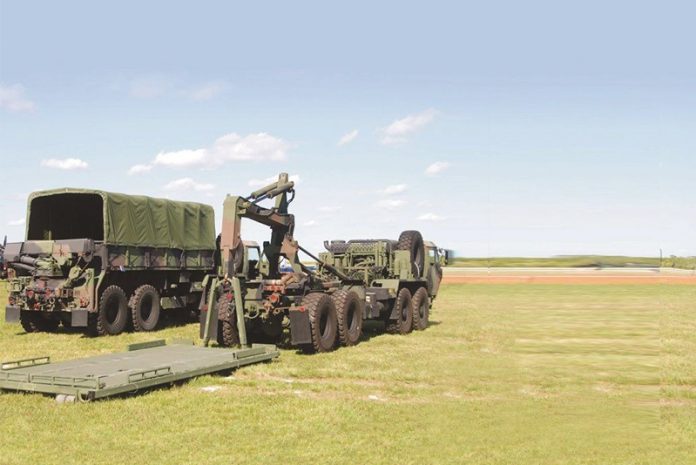 SMi Reports: Senior military officials from the Czech Republic, Hungary, Poland and Slovakia will be speaking at the Defence Logistics Central and Eastern Europe Conference in Hungary, next March. 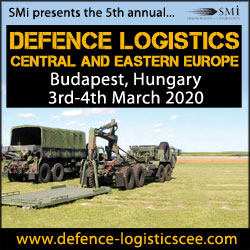 For those interested in attending, the biggest early bird saving of £400 will expire on Friday 29thNovember 2019 at midnight. Register at http://www.defence-logisticscee.com/armadapr.

Last year, the V4 Joint Military Logistics Support Group Headquarters was formed, which creates the foundations for the first joint capability that the countries of the Visegrád Group (Czech Republic, Hungary, Poland and Slovakia) will work together, for joint military exercises, coordinated defence procurement and joint defence development.

SMi Group are delighted to host the 2020 event in Budapest for the first time, and with the full support of the Hungarian Defence Forces, with expert military briefings from the whole V4 perspective, who will be providing crucial updates on their latest systems, and the methods they use to collaborate and enhance their operational capacity. Representatives include:

The newly released brochure is available to download at http://www.defence-logisticscee.com/armadapr.

For details on tailored sponsorship and branding packages, please contact Sadia Malick on +44 (0) 207 827 6748 or email smalick@smi-online.co.uk.