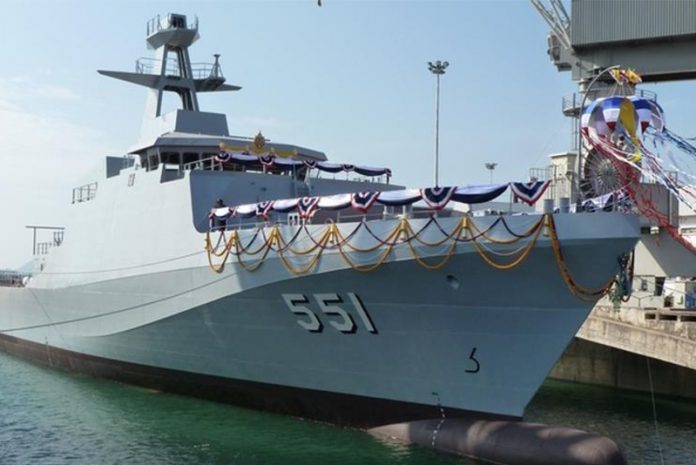 The C-Guard Sea Acceptance Test is an important milestone in the collaboration between Terma, Thales NL as prime contractor and the Royal Thai Navy on the Krabi Class Offshore Patrol Vessel program and is a token of the strengthened relationship between the parties. Terma previously supplied C-Guard systems for the Naresuan Class (HTMS Naresuan and HTMS Taksin) and the DW 3000F Class (HTMS Bhumibol Adulyade).

Further opportunities to increase the business relationship in the near future, between Terma and the Royal Thai Navy, exists if the Royal Thai Navy decides to install Decoy Launching Systems on board the remaining Krabi Class program vessels and on the next Frigate in the DW 3000F Class.