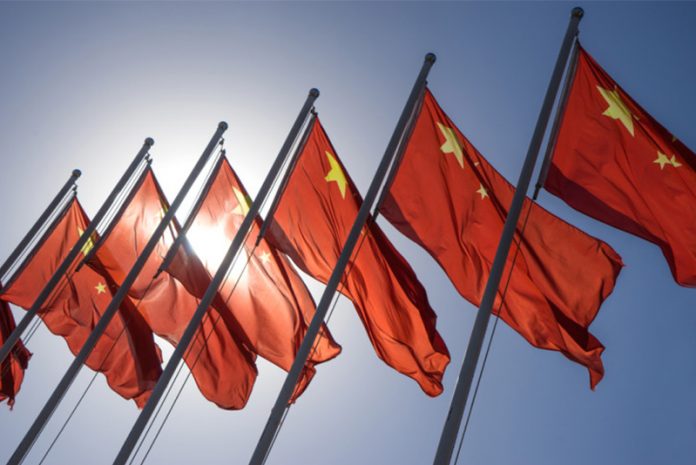 The global political landscape is changing faster than I can recall over the last 50 years. The inward looking “America first” attitude promoted by America’s President Trump has been recognised by both China and Russia as an opportunity to sow seeds of doubt among America’s global allies that were established or reinforced at the end of the Second World War.

The economic sanctions between the United States and China have destabilised the global economy, and China has answered by pouring more investment into its Belt and Road Initiative which reaches out to over 150 countries on all continents.

Further, both China and Russia are actively making their own alliances with countries that are opposed to the liberal democratic norms – such as Iran, Syria, Venezuela, Myanmar and North Korea.

While Russia has been an ideological adversary to Western Europe / North America since 1945, with a small blip during the 1980s Perestroika period led by Soviet leader Mikhail Gorbachev and his glasnost policy. China had largely been introspective when its last major engagement as a world influencer came to an end in the early 1800s.

But now the oft quoted prophesy attributed to French Emperor Napoleon Bonaparte has arrived: “China is a sleeping lion. Let her sleep, for when she wakes she will shake the world.”

China has now cemented itself as a global economic powerhouse, something that is beyond doubt. However, there is now an ever quickening drive to back this up with a defence posture and capability that will protect its economic Belt and Road Initiative.

The latest example occurred at the very end of December last year, when a Chinese warship joined with others naval vessels from Russia and Iran to conduct joint four-day naval exercises in the Gulf of Oman and the Indian Ocean.

The Chinese guided missile destroyer Xining reportedly joined three ships from Russia’s Baltic fleet – a frigate, tanker and a rescue tug – together with unnamed vessels from the Iranian Navy and Revolutionary Guards.

According to Chinese Ministry of National Defense spokesperson Wu Qian, the exercise was conducted to demonstrate “the goodwill and capability of the three sides to jointly safeguard world peace and maritime security.” He further stated: “The joint exercise is a normal military exchange arrangement of the three countries. It is in line with related international laws and practices, and has no connection with regional situation.”

The new Triangle of Power

The Iranian perspective came across rather differently, with the State television claiming the exercise represented “the new triangle of power in the sea”, according to Al Jazeera (27 Dec, 2019). The overt and covert actions of Iran, from its alleged attack on Saudi Arabian Aramco’s vital Abqaiq processing plant and Khurais oilfield in September, through to its ongoing involvement in the Yemen, Iraq, Syria and elsewhere is a continual challenge to America and its Sunni allies.

If this marks the beginning of deepening Chinese involvement in the Middle East, particularly in support of Iran and its Shia leaders, while Russia’s backing of Syria’s Bashar al-Assad continues, and the United States rushes troops into the region following the Iranian missile attack on its based after its assassination of of General Qasem Soleimani, then the danger of superpower conflict has taken one step closer.