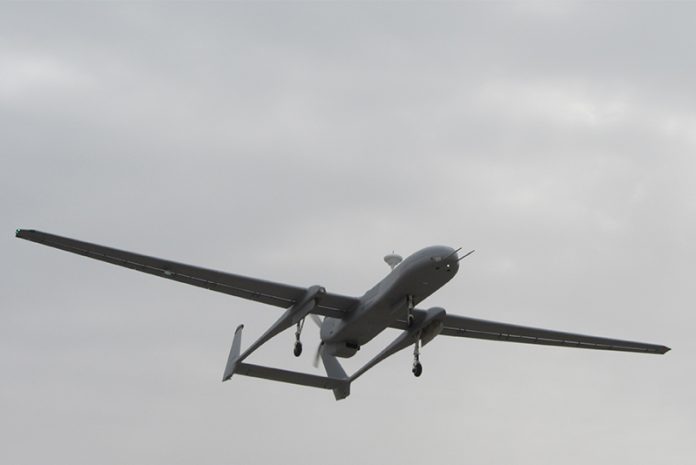 The HERON MK II is an updated model of the HERON UAV, which is used by the Israeli Air Force and is operational with over 20 other organizations worldwide. Using the most advanced technologies developed by IAI to date, the HERON MK II is a strategic and versatile aircraft capable of carrying diverse payloads. 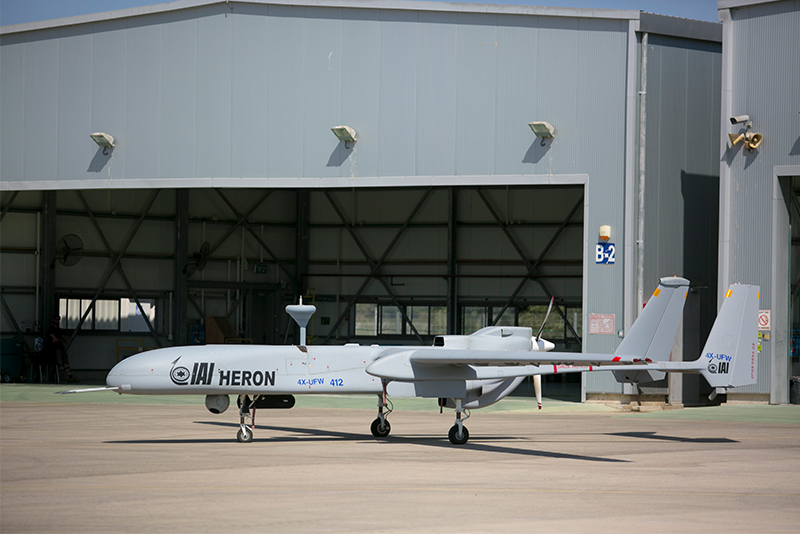 IAI Executive Vice President and General Manager of the Military Aircraft Group, Moshe Levy, said, “We are proud to introduce another major development in IAI’s UAVs. The HERON MK II allows for considerable expansion of the operational package with an emphasis on standoff intelligence collection. The new member of the HERON family, already considered one of the prime strategic UAVs in the world, allows us to expand our range of operational solutions we offer our customers.”