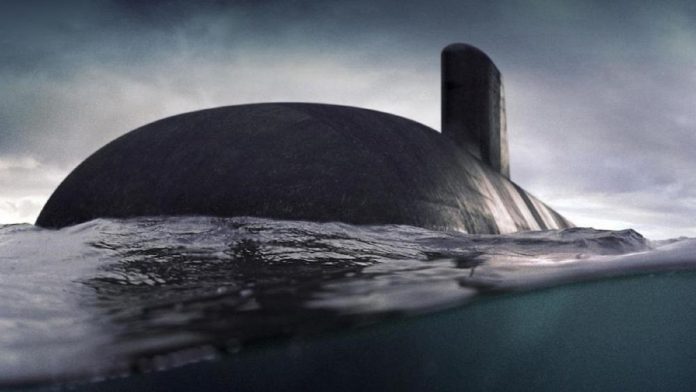 According to Minister Reynolds, Thales UK is contracted by Lockheed Martin Australia – which is the programme’s combat system integrator – for the design of the outboard flank sonar array and partnering arrangements with Australian industry.

“Thales is a global leader in underwater systems and the world’s top exporter of sonars and related systems for naval forces,” Minister Reynolds said. “This contract builds on the work Defence already has with Thales to upgrade the sonar suite of the Collins fleet.”

The outboard flank array is a large sonar aperture fixed to either side of the submarine to provide long-range passive detection, classification, and localisation and will constitute a key part of the Attack-class sonar suite.

The “thin flank” technology offered by Thales UK was originally introduced as a cost-efficient technology insertion for the Sonar 2076 sonar system integrated to the Royal Navy’s fourth Astute-class nuclear-powered attack submarine and the remaining three boats being built.

According to the Australian Department of Defence (DoD), Thales has committed to establishing domestic industrial capability needed to support the programme and will support and promote local industry capability.

The company is expected to receive further contracts for system manufacture from 2023, once it completes the design phase.

Australia is building up to 4,900-tonne 12 Attack-class submarines under the A$89 billion Future Submarine programme, with construction expected to commence near the South Australian capital of Adelaide in 2024 and the first boat delivered to the Royal Australian Navy (RAN) in 2032.

To mitigate any delays in Attack-class deliveries to the fleet, the RAN’s six in-service Collins-class submarines are expected to undergo life extension work from 2026 to enable the ageing boats to operate beyond their planned retirement date in 2036.