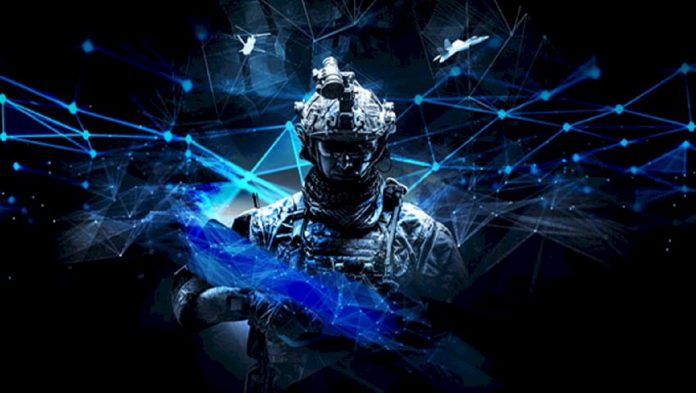 Thales Australia announced on 14 December that it is jointly researching and developing possible options with the Australian Army for the latter’s next-generation Close Combat Family of Weapons.

The company stated that it is working with Army Headquarters to support the service’s emerging dismounted combat requirements, with potential outcomes including a Close Combatant Assault Rifle, Light Machine Gun, and associated ammunition.

The collaboration aims to develop working level prototypes for the weapons and assess weapon and ammunition performance, with the expectation that both weapon systems are ready to compete for the Close Combatant Family of Weapons in Tranche 2 of the Lethality System Project (LAND 159) by late 2023.

“There are many challenges to ensure we have a capability edge over current and emerging threats, and the Australian Army welcomes the opportunity to explore some emerging disruptive technologies associated with complete weapon system design,” he added.

Thales Australia is also supplying the Australian Defence Force’s (ADF’s) incumbent service rifle, the 5.56×45 mm calibre Enhanced F88 (EF88) Austeyr, which was fielded from mid-2016 under an A$100 million contract for 30,000 units along with around 2,500 Steyr Mannlicher SL40 integrated grenade launchers. An additional order for 8,500 rifles was placed in July 2020.

The company earlier announced in August 2020 that it will double the size of its Small Arms Research & Development team in Lithgow to address the future technology requirements of a more digitised battlespace for the ADF, and aims to leverage on new manufacturing processes, novel materials and artificial intelligence (AI) to enhance production operations.