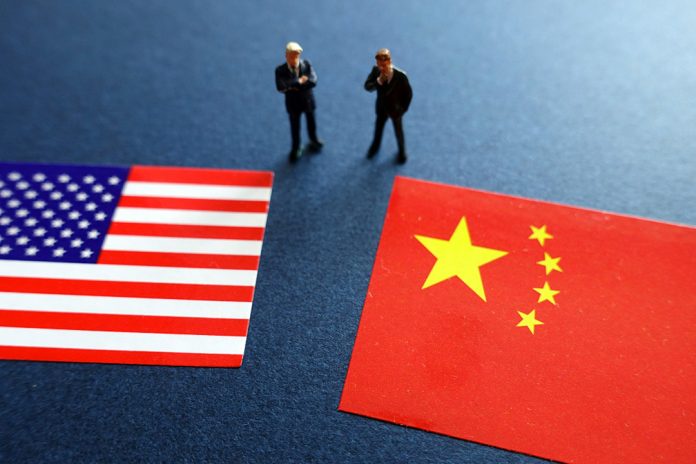 Published in the September/October 2020 Issue – The United States Department of Commerce (Commerce) is adding its weight to the growing US campaign against the People’s Republic of China (PRC) for its island building strategy in the South China Sea (SCS).

On Wednesday 24 August, Commerce added 24 Chinese companies to its Entry List for the part they played in the construction and militarisation of artificial islands in the SCS. The Entry List is used by Commerce’s Bureau of Industry and Security (BIS) to “restrict the export, re-export, and transfer (in-country) of items subject to the Export Administration Regulations (EAR) to persons (individuals, organisations, companies)” that, in basic terms, work against the national security and foreign policy interests of the US. This means that US companies will be restricted from selling products and services to the 24 Chinese companies without a special license. There are currently around 300 Chinese companies on the Entry List.

Among the 24 listed companies are several subsidiaries of the China Communications Construction Company (CCCC) and others involved in construction and communications, including China Electronics Technology Group Corporation.

This is another move by the US designed to ratchet up the pressure on the PRC over its ‘nine dash line’ claim to the majority of the SCS made through illegal island building. On 12 July 2016, a court of arbitration established by the United Nations Convention on the Law of the Sea (UNCLOS) agreed unanimously that there was no historic evidence that the SCS belonged to China and therefore there was “no legal basis for China to claim historic rights” over the nine-dash line. China did not take part in the arbitration.

US Secretary of State Michael Pompeo made one of the more forceful rebuttals of China’s SCS claims on 13 July when he stated that “America stands with our Southeast Asian allies and partners in protecting their sovereign rights to offshore resources, consistent with their rights and obligations under international law.” Resources are of course one of the main reasons behind China’s claims, not only in terms of fishing grounds, but also what lies under the sea bed.

These moves are also being seen as an indirect attempt to put the brakes on China’s economic expansion. Many of the companies now on the Entry List are also players in China’s ‘Belt and Road’ Initiative, which aims to create international infrastructure development that will increase its commercial ties globally, but with a particular focus on nations within Asia Pacific, Africa and Central and Eastern Europe.

However, with so much rhetoric from the Trump Administration in recent years about following an America First policy, with some emphasis on isolationism, there are numerous nations who are willing to take China’s financial incentives offered through the ‘Belt and Road’ programme ahead of siding with the US where the long term benefits are increasingly unclear.

UAVs Over the Maritime Horizon

Eyes in the Sky