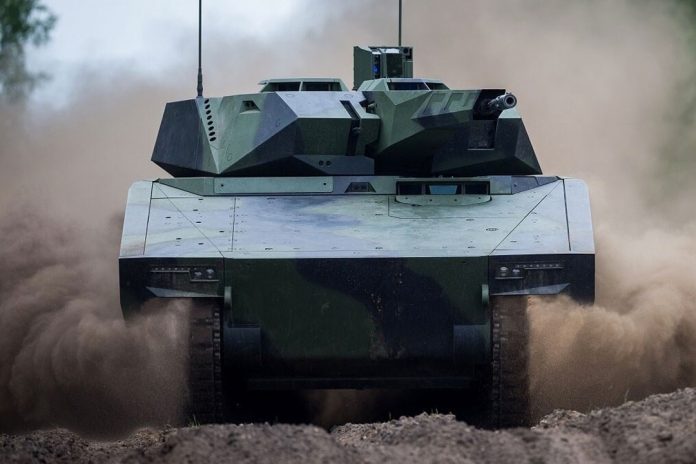 SMi Group are delighted to announce that the Future Armoured Vehicles Central & Eastern Europe conference will return to take place as a virtual conference on 17th – 18th May 2021.

As Central and Eastern Europe’s most focused armoured vehicles meeting, attendees will hear presentations from senior military representatives from the CEE region, including the Czech Republic, Austria, Poland, Lithuania, Estonia, Croatia and Slovenia, as they outline their current armoured vehicle capability requirements, modernisation and procurement programmes.

Not only this, but delegates will also have the opportunity to hear strategies on harnessing interoperability amongst CEE nations, hear insights on the latest products and technologies from OEMs and technical experts, and network virtually with leading representatives from military and industry. 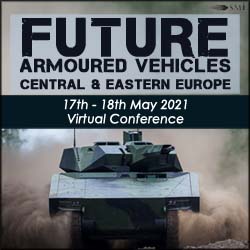 Interested parties can register for the event at http://www.futurearmouredvehicles.com/armadapr1.

Key highlights will include:

Key speakers will include: