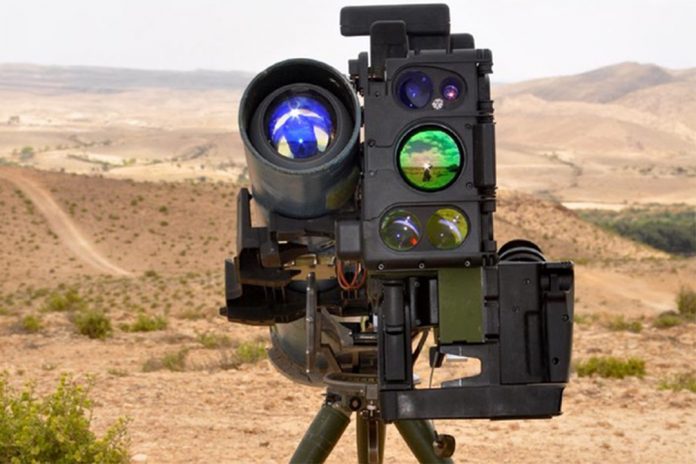 The RTA selected the Spike MR system after an evaluation and acquired its first lot of missiles and launchers for its 6th Infantry Division, Rafael added.

“We are very proud that the Royal Thai Army has selected the Spike missile. Spike has been in use in Asia for more than 20 years, and the selection of the Spike missile by the RTA strengthens the Spike missile user base in Asia,” said Roman Palarya, director of marketing and business development at Rafael’s Precision Tactical Weapon Systems directorate.

According to Rafael, the Spike MR is an electro-optical fire-and-forget missile that can engage threat at ranges of 2.5 km. It is the medium-ranged variant of the Spike missile family, which comprises five missile variants – Short Range (SR), MR, Long Range 2 (LR2), Extended Range 2 (ER2), and Non-Line of Sight (NLOS) that cover ranges between 1.5 km and 32 km.

Rafael stated that the Spike missile has been sold to 35 countries, including 19 NATO members with over 33,000 missiles already supplied and more than 6,000 fired in tests and in combat. It added that the missiles have also been integrated onto 45 different vehicular, helicopter and naval platforms.

Besides Thailand, the Spike missile footprint is also considerable elsewhere in Southeast Asia with the Singapore-based Smart Systems – a subsidiary of ST Engineering – locally manufacturing and maintaining the Spike LR for the Singapore Armed Forces, while also marketing it abroad on behalf of Rafael.

The company also recently announced on 24 December that it won a US$200 million contract to supply an “Asian country” – reportedly India – with an undisclosed number of Smart, Precise-Impact and Cost-Effective (SPICE)-2000 bomb guidance kits, Spike LR ATGMs, and BNET software-defined radios.