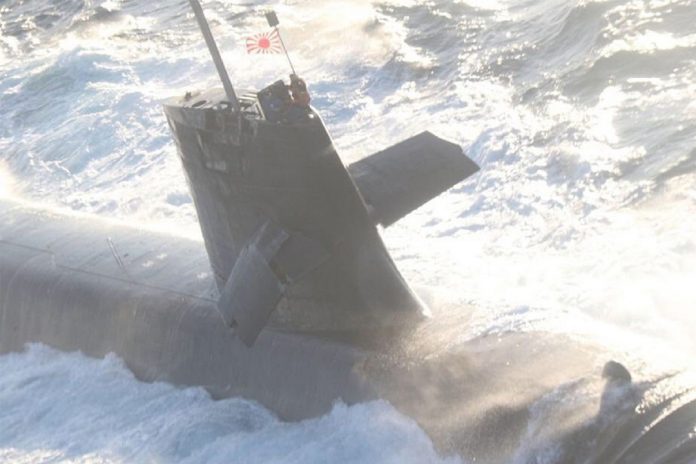 Chief Cabinet Secretary Katsunobu Kato noted at a media conference on 9 February that the collision took place while Soryu, the lead boat of the class, was deployed on a routine training mission in Kochi prefecture. The identity of the commercial ship has yet to be confirmed by the government, although NHK public television reported it was the Hong Kong-registered bulk carrier Ocean Artemis.

JMSDF officials confirmed in an initial assessment that Soryu had suffered damage to its conning tower and communications system, as well as a broken starboard hydroplane. However, the boat did not sustain any damage to its hull and was able to transit to Kochi Port under its own power, where it is now docked for further investigation.

With onboard communications rendered inoperable, the crew had been unable to report the accident for over three hours until the boat had entered telecommunications range to enable the use of personal mobile phones.

The JMSDF presently operates a fleet of 11 Soryu-class SSKs, with a 12th boat expected to be commissioned in March 2021. The type – which is typically crewed by 65 personnel – is 84 metres in length and displaces around 2,950 tons.

Defense Minister Nobuo Kishi called the incident “extremely regrettable” in a news conference and said an investigation into the cause would be conducted.

While rare, accidents between submarines and surface vessels are not unheard of. In March 2009, the US Navy nuclear attack submarine (SSN) USS Hartford was transiting the Strait of Hormuz submerged when it collided with the amphibious transport USS New Orleans, injuring 15 of the submarine’s crew and causing the transport ship to spill over 25,000 gallons of its fuel stores. Similarly in January 2008, the USS Newport News – another SSN — collided with the Japanese tanker Mogamigawa in the very same strait.