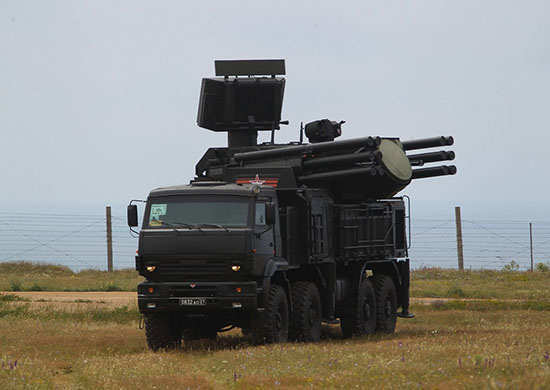 The document was signed during the visit of the Minister of Defense of the Russian Federation General of the Army Sergei Shoigu to Myanmar.*(see the bottom of the article for more information).

Pantsir-S1 system is intended to intercept aircraft, helicopters, cruise missiles and high-precision weapons, guided air bombs and unmanned aerial vehicles. The system is considered to be most effective when providing the point defense in the framework of the larger air defense network. It can also engage lightly-armored ground targets.

The major advantages of Pantsir-S1 system, according to its developer and producer KBP Instrument Design Bureau, are the versatility of combat use, capability of firing on the move, modular design, jamming-​resistant multiband radar-optical control system, simultaneous engagement of multiply targets. 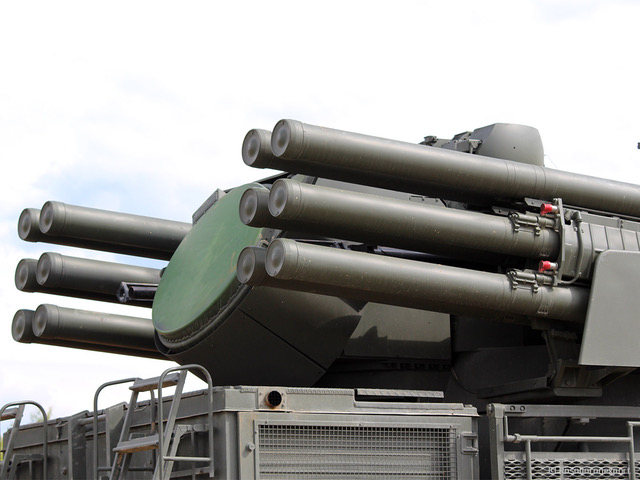 In January 2020 TASS interview Valery Slugin, the chief air defense designer KBP, said that that the system shot down about 100 drones around the world over the course of its service. 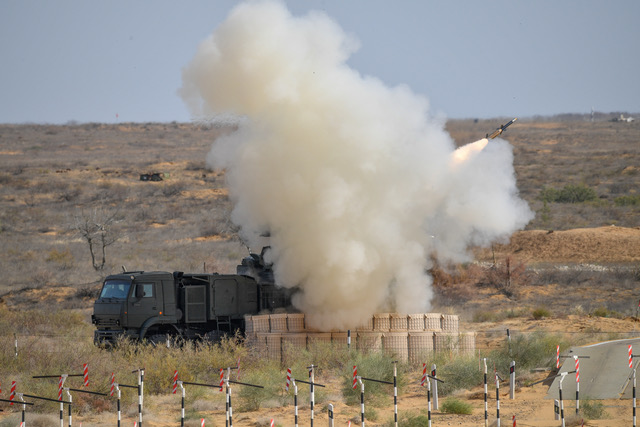 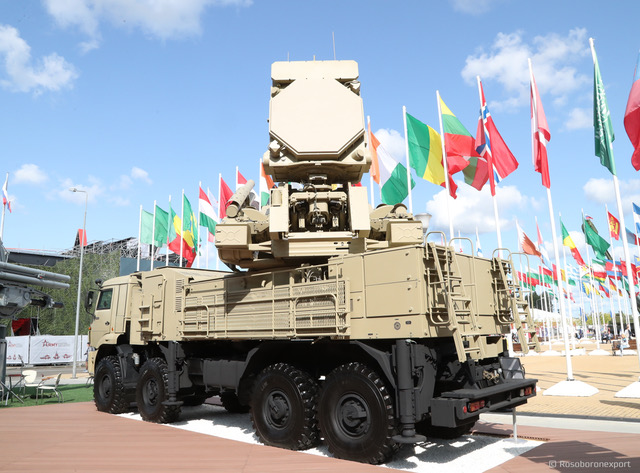