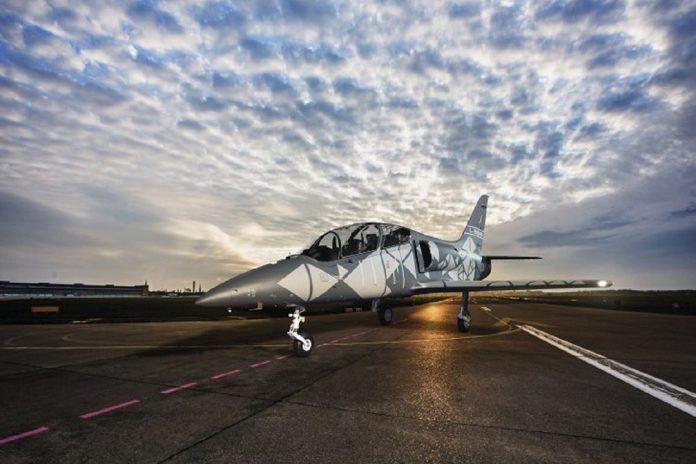 Czech defence exporter Omnipol announced on 15 February that it has been awarded a contract from Vietnam Ministry of Defence for 12 Aero Vodochody L-39NG Albatross jet trainers, which will be delivered from 2023 to 2024.

The company stated that the deal also includes a training package for pilots, instructors, ground crew, and aircraft mechanics, spare parts, ground-based training equipment, logistics support, and other ancillary systems, which would enable the customer to provide comprehensive training in-country.

“We are proud to announce this crucial and strategic co-operation, which is an important milestone for the L-39NG project,” said Jiří Podpěra, President of Omnipol.

“The combination of a modern L-39NG training aircraft and the high professionalism of the Vietnam Air Force brings about the deepening and mutual development of relations between the Czech Republic and Vietnam,” he added.

Aero Vodochody rolled out the L-39NG in October 2018 and concluded flight trials in early 2020. The aircraft is equipped with a more powerful Williams International FJ44-4M engine, a modern glass cockpit, and a lighter airframe than the earlier model.

Omnipol noted that the L-39NG sale to Vietnam represents one of the largest Czech defence industry contracts in the military aerospace sector in recent years. Vietnam has been a long-time operator of Czech aircraft, having acquired the Zlín Z-226, Aero Vodochody AE 45, and L-39 Albatross aircraft. A total of 31 L-39s were delivered to Vietnam to date and have primarily been used in the cadet training role.

The L-39NG can also be used as a light strike aircraft with five hardpoints that can carry a wide range of air-to-air and air-to-ground missiles, bombs, as well as additional sensors and a gunpod.