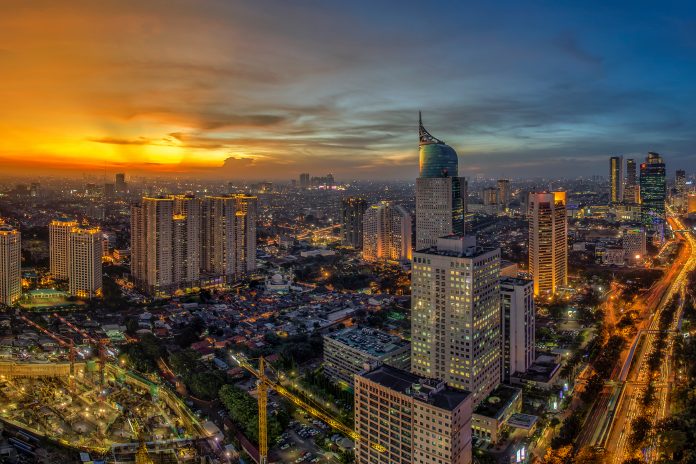 Terma has established itself in Indonesia with the opening of PT Terma Technologies Indonesia. The expansion emphasizes the company’s focus on the country, where it will pursue business opportunities within the aerospace, defense, and security sector.

The new office represents the third expansion in the Asia-Pacific region after the establishment of Terma Singapore in 2007 and Terma India in New Delhi in 2012. Terma Indonesia joins the Terma Asia Pacific cluster, with direct report to Singapore, which remains the regional headquarters.

Terma’s business activities are established in Jakarta and supported by a Program & Service Office in Surabaya. The Surabaya office will include a workshop, and will ensure project management, support & services, engineering and maintenance tasks for Terma’s customers.

“Throughout the past decade, Terma’s operations in Asia-Pacific have grown significantly and Indonesia has played a key role in our regional development”, says Jes Munk Hansen, CEO & President of Terma. “Building and leveraging on our trusted relations in Indonesia has placed Terma in a strong position for growth and is a catalyst for us to make further investments into the country” he adds. Terma’s high-tech solutions are operated on all theaters of operations (air, land and sea) by Indonesian customers including the Coast Guards (BAKAMLA), the Sea and Coast Guard (KPLP), the Directorate General of Sea Transportation (DGST), the Indonesian Navy (TNI-AL), the

Indonesian Air Force (TNI-AU) and several international airports, including Jakarta. In 2019 Terma was awarded a contract for the supply of complete C-Series Combat suite for four 60-meter Fast Attack Crafts (KCR-60). Most recently, the SCANTER radars have been selected to equip non-combatant vessels such as the Hospital Assistance Ships (BRS).

“Through our close-knit collaborations, we have developed valuable and long-lasting relationships with highly skilled Indonesian companies, paramount in ensuring the success of our programs” says Anupam Narain Mathur, VP & GM of Terma Asia Pacific

“By starting local entities in Indonesia, Terma will offer even better support to the local customers while being much closer to them” he adds.