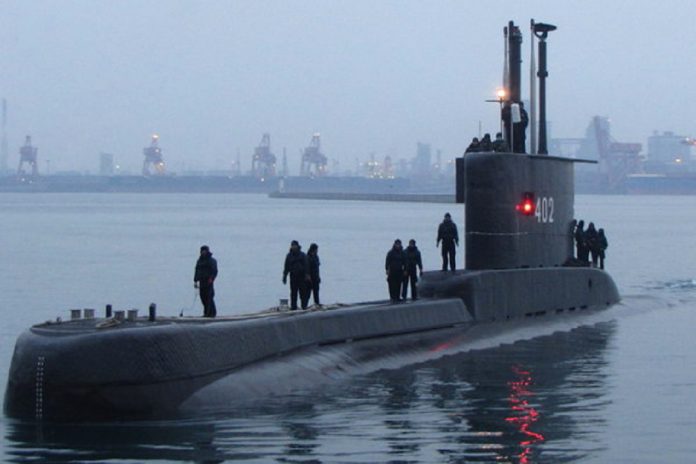 An Indonesian navy (TNI-AL) Cakra (Type 209/1300)-class diesel-electric submarine (SSK) has been reported missing and an international search and rescue is presently underway in waters north of Bali Island, where it failed to report it status following a torpedo drill.

Indonesia military chief Air Marshal Hadi Tjahjanto told media that contact with the boat, KRI Nanggala (402), with 53 personnel aboard had been lost on 21 April and that assistance from Australia and Singapore had already been sought.

The Indonesian Ministry of Defence said in a statement that KRI Nanggala had requested for permission to dive at 0300 hours Jakarta time and was allowed to proceed with the manoeuvre although it subsequently ceased contact. An aerial surveillance by a helicopter at 0700 hours had sighted an oil spill around the initial dive site.

KRI Nanggala is one of two Cakra-class SSK’s in TNI-AL service and was built by Germany’s Howaldtswerke-Deutsche Werft, with the hull laid down in 1977 and commissioned into service in 1981. The boat completed a refit – believed to comprise new batteries, engine overhaul and combat system upgrades – in South Korea’s Daewoo Shipbuilding & Marine Engineering (DSME) around mid-2006.

The 60 metre-long Cakra-class SSK displaces around 1,400 tonnes when submerged and typically accommodates a crew complement of 34 including six officers, although 53 personnel – the commander, three weapons officers, and 49 crew – were reported to be on board at the time of its disappearance.