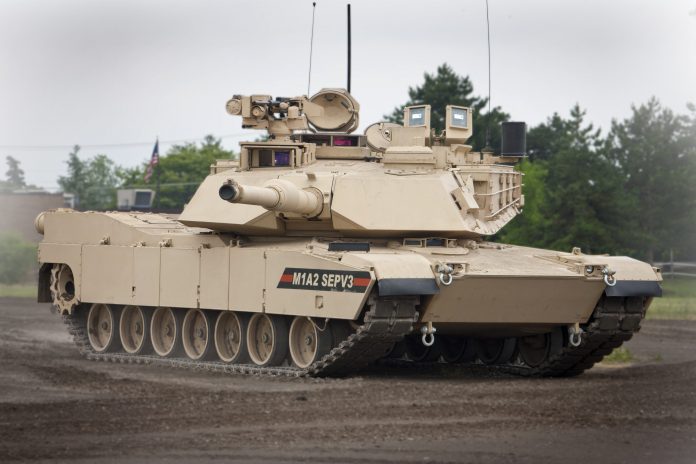 The United States Defence Security Cooperation Agency (DSCA), which controls US military foreign arms sales announced the on 29 April that it had approved the request from the Government of Australia for heavy armoured combat systems.

The complete request has a value of US$1.685 billion.

The M1A2 SEP (System Enhancement Program) Version 3 was first introduced into the US Army in 2018. Its fielding will provide the Australian Army with the most capable Abrams MBT available replacing its current fleet of M1A1s.

The V3 uses the same 120mm main gun but has upgrades and improvements. These include fire control and optics improvements, incorporating network compatibility, power generation and distribution to support future power demands, and addition of NEA, a kit to reduce the tank’s vulnerability to IEDs.

The other armoured combat vehicles in the package will provide an under-armour minefield assault breeching, a wet or dry gap crossing and armoured recovery capabilities able to support the M1A2V3s.