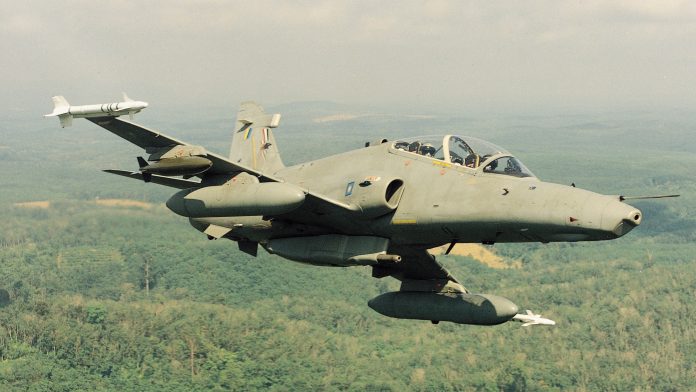 Malaysia’s Ministry of Defence (MINDEF) announced on 22 June that it has released a tender to acquire Light Combat Aircraft/Fighter Lead-In-Trainers (LCA/FLIT) for the Royal Malaysian Air Force’s (RMAF).

MINDEF stated that the service aims to acquire an initial 18 aircraft, noting that the window for bid submissions will close on 22 September.

The LCA/FLIT programme is part of the RMAF’s Capability 55 plan, calling for the acquisition of up to 36 LCA/FLIT platforms in two phases with 18 to be procured from 2021 and the remainder from 2025. The new aircraft are expected to be operated by one LIFT and two LCA squadrons.

The FLITs are aimed at replacing the service’s fleet of seven Aermacchi MB-339CM jet trainers, while the LCAs will replace the fleet of 18 BAE Systems Hawk Mk 108 twin-seat and Mk 208 single-seat LCAs. The RMAF aims to take delivery of the first 18 LCA/FLIT aircraft by 2024.

The RMAF is also seeking new multirole combat aircraft under the Multi-Role Combat Aircraft (MRCA) programme. While the MRCA is also part of the service’s modernisation plan, it was postponed following the prioritisation of the LCA/FLIT programme.

Malaysia expressed interest in acquiring Kuwait Air Force’s Boeing F/A-18C/Ds that will be phased out in 2023 as an interim solution for the delayed MRCA programme, which is expected to be restarted in the 2030s.