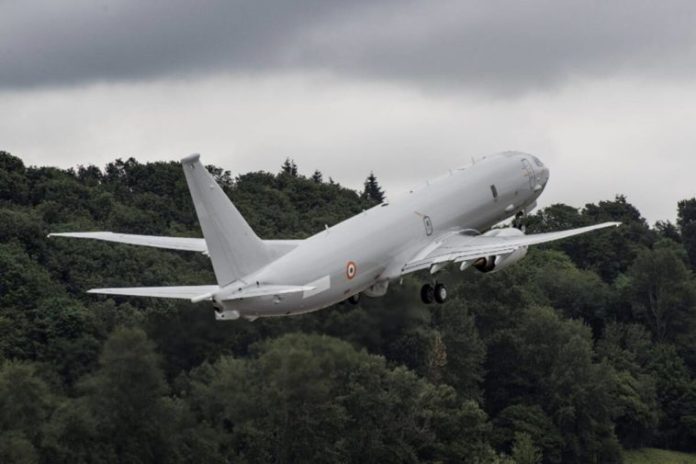 Boeing is continuing to expand the Indian Navy’s long-range maritime reconnaissance anti-submarine warfare capabilities with the delivery of the country’s 10th P-8I. The patrol aircraft is an integral part of the Indian Navy’s fleet and has surpassed 30,000 flight hours since it was inducted in 2013.

This is the second aircraft to be delivered under an option contract for four additional aircraft that the Indian Ministry of Defence awarded in 2016. The Indian Navy was the first international customer for the P-8, which is also operated by the U.S. Navy, the Royal Australian Air Force and the United Kingdom’s Royal Air Force.

In addition to unmatched maritime reconnaissance and anti-submarine warfare capabilities, the P-8I has been deployed to assist during disaster relief and humanitarian missions.

As a leading global aerospace company, Boeing develops, manufactures and services commercial airplanes, defense products and space systems for customers in more than 150 countries. As a top U.S. exporter, the company leverages the talents of a global supplier base to advance economic opportunity, sustainability and community impact. Boeing’s diverse team is committed to innovating for the future and living the company’s core values of safety, quality and integrity. Learn more at www.boeing.co.in.