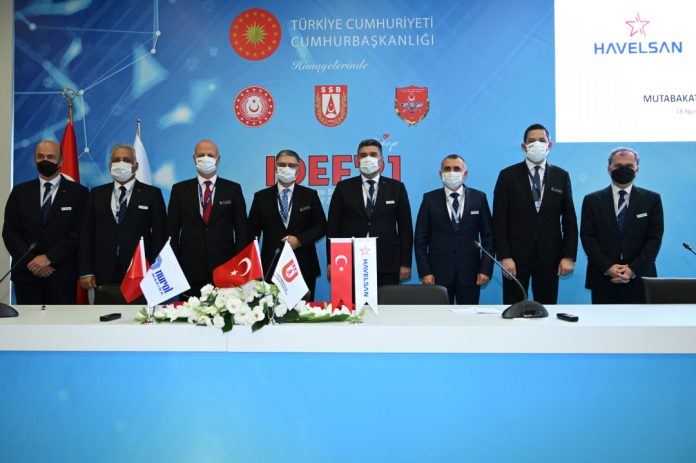 HAVELSAN is ready to provide its advanced technologies on the following areas for the platforms developed by Nurol Makine, Katmerciler, Otokar and Tümosan:

On the other hand, HAVELSAN is willing to develop a series of software for smart reconnaissance, patrol security, port/military base security, minesweeping, submarine detection, and surface/underwater warfare missions for the Unmanned Surface Vessels developed by YONCA ONUK Shipyard. HAVELSAN is preparing to integrate the Unmanned Surface Vehicle into ADVENT Combat Management System to be equipped with the capabilities to operate with floating/ground command control stations, and execute network-enabled joint missions.

Owing to these agreements and collaboration vision, HAVELSAN will not only take the first steps towards new technologies and new markets but also will strengthen its presence in the existing markets.