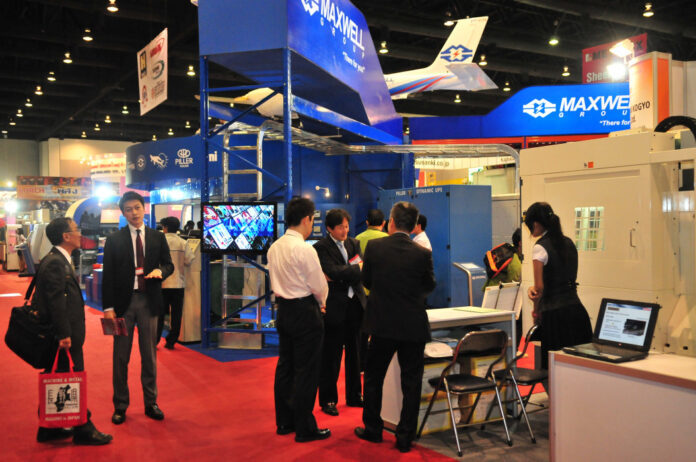 Thai Prime Minister General Prayut Chan-ocha has approved the proposal for the Office of the Eastern Economic Corridor to organise Thailand International Air Show at U-Tapao International Airport near Pattaya in 2027.

Thailand International Air Show, initiated by Thailand Convention and Exhibition Bureau (TCEB), was approved during the meeting of the Eastern Economic Corridor Office of Thailand (EECO) held on March 9, 2022 and chaired by the Thai Prime Minister General Prayut Chan-ocha. The EECO’s approval led by the Prime Minister is equivalent to a cabinet resolution. The proposal for an air show of this scale was the first of its kind initiated by TCEB. The recommendations were based on a series of feasibility studies and consultations conducted by TCEB since 2018.

TCEB President, Chiruit Isarangkun Na Ayuthaya, said that the approval from the government for Thailand to organise the first Thailand International Air Show is a testament to the potential for business events to drive Thailand’s economic transformation. The air show is an expression of the progress we are making on ‘Thailand 4.0’, which includes the development of an aviation hub in the Eastern Economic Corridor (EEC). With the EEC as Thailand’s new centre for industrial investment and U-Tapao airport’s upgrade to become Bangkok’s third international airport, the air show will be a catalyst for the growth of Thailand’s civil and commercial aviation industry.

“As Thailand recovers from the impact of COVID-19, we believe that large-scale, high-profile, international events such as the air show will not only give our economy a boost but also give our manufacturers and service providers a very targetted platform to showcase their specialised capabilities. We know there are extraordinary business opportunities to be found in our aviation, aerospace, and logistics sectors under ‘Thailand 4.0’ and the Thailand International Air Show will be a key event for investors from around the world.”

The Thailand International Air Show will be held every two years at U-Tapao International Airport near Pattaya and has been scheduled for 2027, 2029, and 2031. The show will include a conference, an indoor exhibition, static and aerial displays of aircraft, and receptions. The EECO is the official organiser of the show, and is supported by TCEB and the Royal Navy of Thailand in the working committee. TCEB will be responsible for marketing and public relations, both domestically and overseas, to raise awareness and attract potential exhibitors. 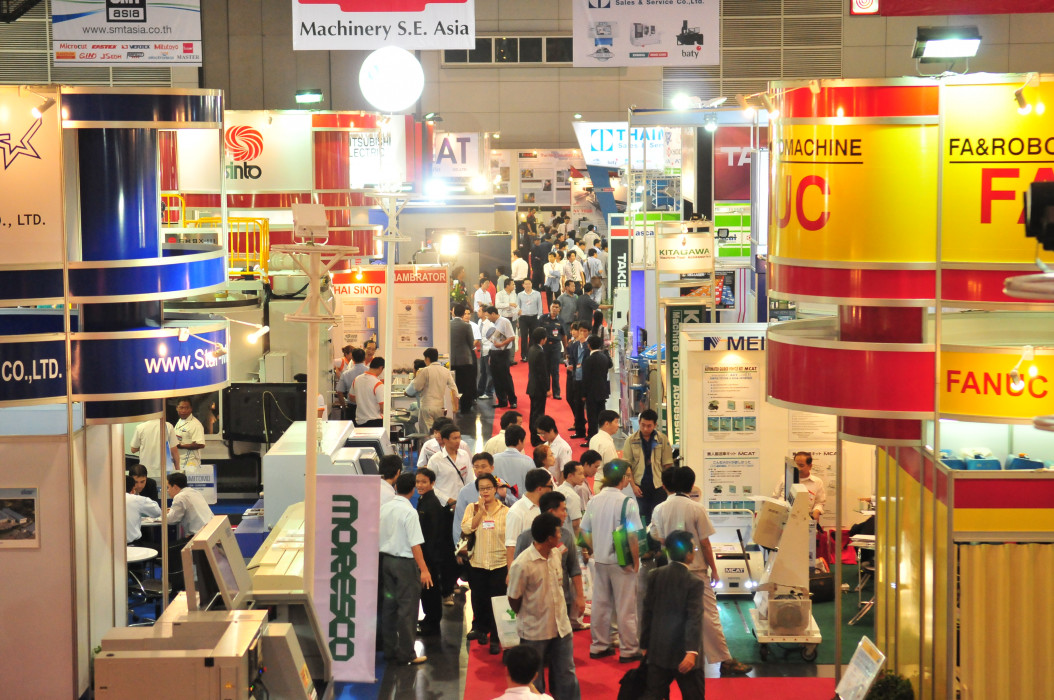 TCEB will also plan a series of activities from 2023 through to the opening date of the show. In the announcement stage from 2023–2025, TCEB’s ‘Road to Air Show’ project will familiarise domestic entrepreneurs and businesses to the concept of the air show and how they can benefit from it. During this period, TCEB will also organise the ‘Aviation & LOG IN Week’, a roadshow to the EEC where meetings, exhibitions, and mega events in related sectors will be held in the same location around the same time. The soft launch of the air show will take place in 2025 in the form of press conferences, academic conferences, and participation in aviation-related trade shows worldwide before the full show starts in 2027.