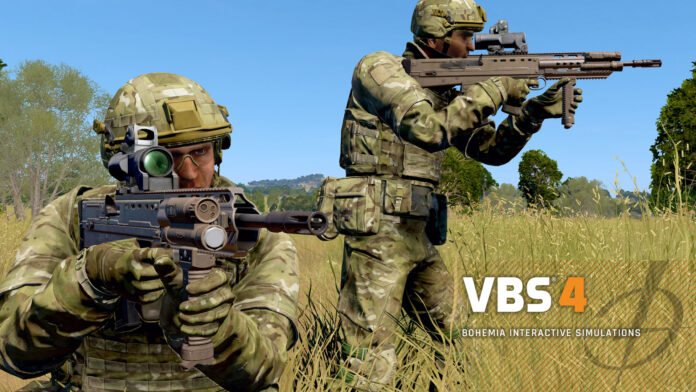 Bohemia Interactive Simulations (BISim) is pleased to announce that the New Zealand Army is the latest to join a growing list of military customers around the world to choose its simulation software, VBS4, for tactical command and control training.

VBS4 provides a comprehensive virtual desktop training environment with whole-earth rendering for tactical training, experimentation, and mission rehearsal. The software performs as a powerful simulation host for any image generator and supports a wide range of individual, team, and collective activities up to the battlegroup level.

In addition to desktop configurations, VBS4 has “off-the-shelf” integration with virtual reality (VR) and mixed reality (MR) headsets, including the Varjo XR-3, and other commercial off-the-shelf/military off-the-shelf (COTS/MOTS) hardware (such as armored fighting vehicle weapons controllers). This provides the New Zealand army with a common simulation software that can be reused in a wide variety of training systems and different levels of physical fidelity, reducing the total cost of ownership to the enterprise.

The New Zealand Army has also been a long term user of Terratools, BISim’s virtual terrain generation software. It has been used to build a number of highly detailed tactical maps of the Army’s training areas.